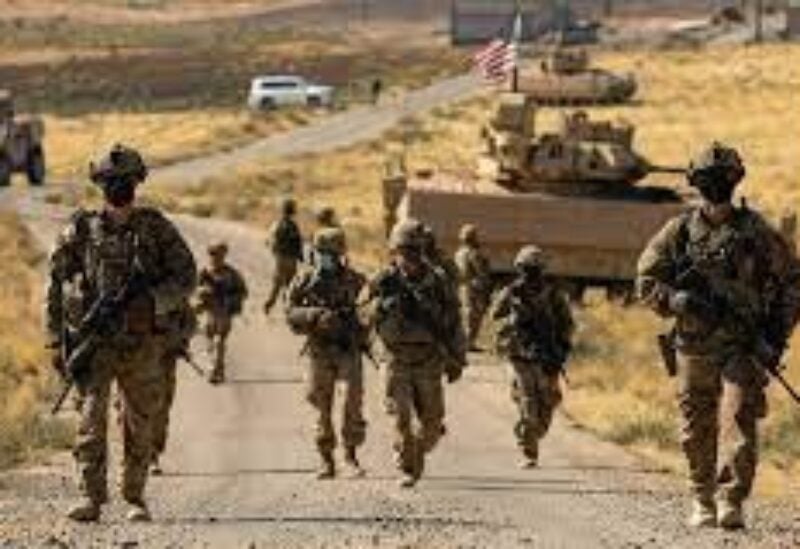 Iraq’s national security adviser said Thursday, The US-led coalition against Daesh group jihadists has finished its combat mission in Iraq and will shift to a training and advisory role.
The change of the mission for around 2,500 US troops stationed in the war-battered country by the end of the year was first announced in July by President Joe Biden, during a Washington visit by Iraqi Prime Minister Mustafa Al-Kadhemi.
The Iraqi government has been under pressure from powerful pro-Iranian political groups with armed wings that have vehemently demanded all US troops leave the country.
“We are officially announcing the end of the coalition forces’ combat mission,” national security adviser Qassem Al-Aaraji wrote on Twitter.
“The relationship with the international coalition continues in the areas of training, advising and capacity building” of Iraqi forces, he added.
Aaraji was speaking after a meeting between the coalition and the Joint Operations commanders of the Iraqi security forces.
In effect, the about 2,500 US and 1,000 coalition troops deployed in Iraq will remain there. They have been acting as advisers and trainers since mid-2020.
Daesh established a so-called caliphate across swathes of Syria and Iraq from 2014 but was defeated in Iraq in 2017 by the multinational coalition.
Iraqi interior ministry media official General Saad Maan told a news conference on Thursday that “the coalition will have completely finished the transition to a non-combat mission before the end of the year.”
He was quoting what the coalition commander, Major General John W. Brennan Jr., said during the meeting.
The Hashed Al-Shaabi, a former coalition of Iraqi paramilitary groups now integrated into the regular forces, an influential political player and ally of Tehran, is particularly virulent about the departure of American troops.
On social networks, groups close to pro-Iranian factions have been issuing threats and reminding Washington of a December 31 deadline set to demand a full US withdrawal.
In recent months, dozens of rocket and drone attacks have targeted American troops and interests in Iraq. Never claimed, these attacks are systematically blamed by the United States on pro-Iranian Iraqi factions.