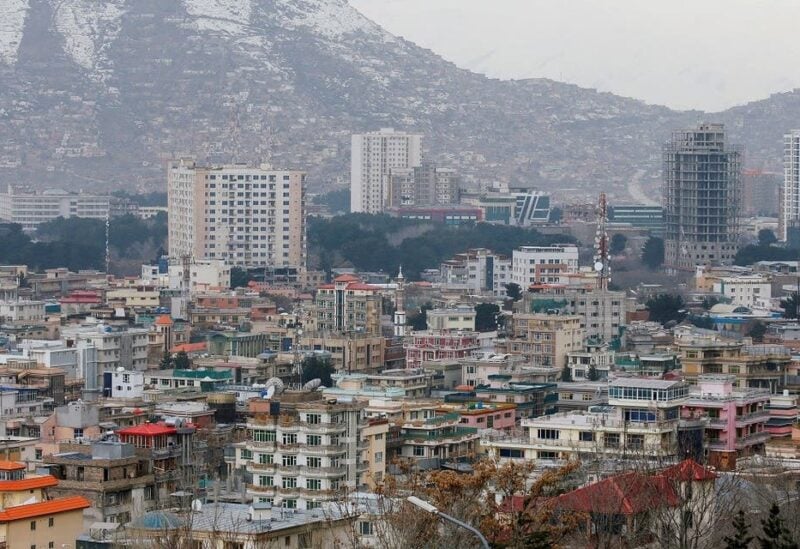 The United States lowered the flag on its embassy in Kabul and has relocated almost all staff to the airport, where US forces are taking over air traffic control, officials said Sunday.

“We are completing a series of steps to secure the Hamid Karzai International Airport to enable the safe departure of US and allied personnel from Afghanistan via civilian and military flights,” the Pentagon and State Department said in a joint statement.

“Almost all” personnel from the embassy have relocated to the airport including the acting ambassador, Ross Wilson, who remains in touch with Secretary of State Antony Blinken, a State Department spokesperson said.