US man, 21, pleads guilty after trying to join ISIS 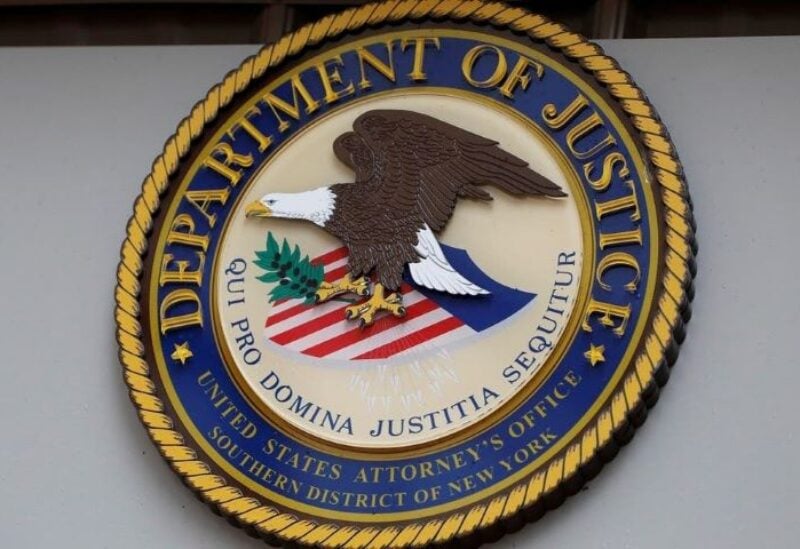 After being caught while attempting to board a flight to join ISIS, a 21-year-old Seattle man pleaded guilty to a terrorism-related crime on Monday.

Elvin Hunter Bgorn Williams was detained in June as he checked in for a flight to Cairo at Seattle-Tacoma International Airport.

He pleaded guilty to one count of giving support to a foreign terrorist organization in US District Court and will be sentenced on June 14.

According to a federal complaint filed last year, Williams was initially brought to the FBI’s attention when he was 16, when administrators at his high school reported that he was telling others he intended to join ISIS. According to the complaint, Williams also said that the fatal terrorist attack on an Ariana Grande concert in England in 2017 was justifiable because of the singer’s attire.

Williams’ mother told detectives that he had been banned from social media because of his pro-ISIS statements, and that she had turned off the internet at their home to prevent him from accessing extremist websites.

Members of a mosque in the Seattle region attempted to de-radicalize Williams by providing him with lodging, food, and college tuition for a semester.

According to the complaint, they also handed him a telephone and a laptop in the hopes that he would use them to look for work.

However, after a member of the mosque noticed Williams looking at terrorist films on his phone in 2020, they requested it back, discovered more violent movies and bomb-making instructions, and denounced him to the FBI.

In court filings, the mosque was not recognized.

The FBI launched an investigation and enlisted the help of anonymous informants who texted Williams about his plans or pretended to be ISIS recruits.

Williams expressed his willingness to become a martyr in texts included in the lawsuit, his preference for fighting in the desert over the jungle, his passionate desire to behead someone — and his fear of being caught at the airport.

According to the complaint, he spent the first half of 2021 working and saving money for travel expenses. On May 6, less than a month before his arrest, he acquired his passport.