US Military admits killing 23 civilians around the world in 2020 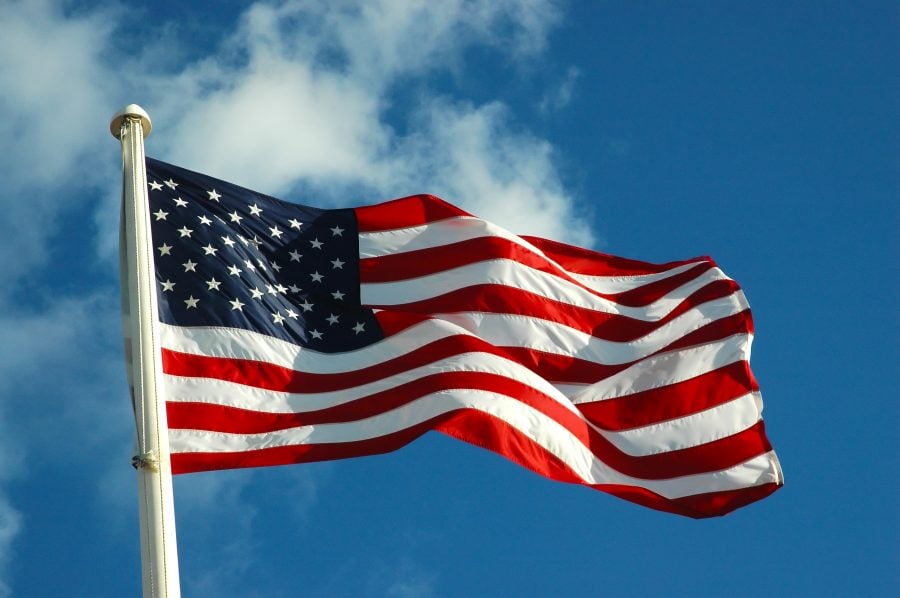 The US military has admitted responsibility for unintentionally killing 23 civilians in Foreign War Zones in 2020, far below figures compiled by non-governmental agencies. But it also acknowledged more civilian deaths from previous years.

The tally included civilian fatalities in operations in Iraq, Afghanistan, Somalia, Yemen and Nigeria, according to the Pentagon report.

The US Department of Defense (DoD) “assesses that there were approximately 23 civilians killed and approximately 10 civilians injured during 2020 as a result of US military operations,” the document read, part of an annual report required by Congress since 2018 although parts of it remain secret.

According to the public version of the study, the majority of the civilian deaths occurred in Afghanistan, where the Pentagon claimed responsibility for 20 deaths.

In February 2020, one civilian was killed in Somalia, and another in March in Iraq. The public record does not disclose when or where the 23rd victim was murdered.

According to the letter, despite Congress allocating $3 million to the Pentagon in 2020 for financial compensation to civilian victims’ families, no such compensation has been provided.