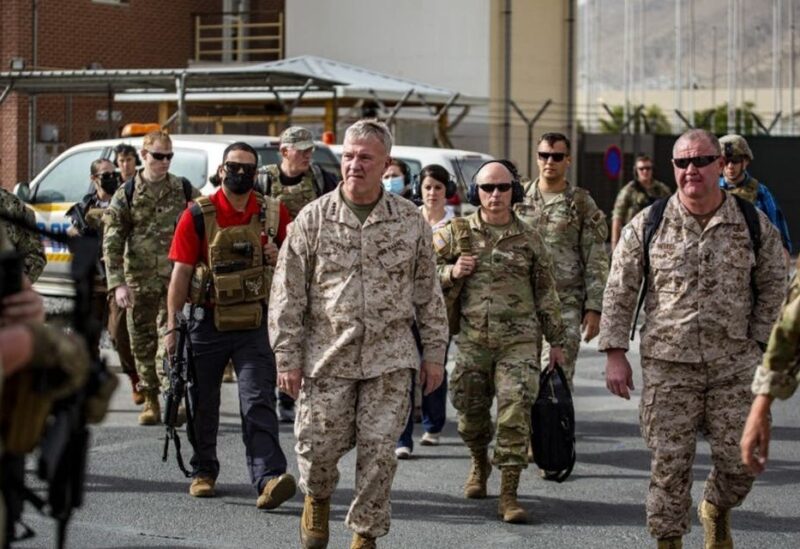 US troops have begun their withdrawal from Kabul airport, Major General Hank Taylor said on Saturday.

“Now as the military mission begins to end in Kabul, thousands of service members are working across the globe and within the United States to complete this incredibly important mission,” he said.

US President Joe Biden had sent thousands of troops to the airport earlier this month to help evacuate American citizens and Afghans at risk, after the Taliban seized control of the country on August 15.

Evacuations are underway ahead of the August 31 deadline for the US and its allies to withdraw from Afghanistan.

“We continue to evacuate American citizens and vulnerable Afghans out of Kabul. In fact, there are approximately 1,400 individuals at the Kabul airport who have been screened and manifested for flights today,” Taylor said.

State Department Spokesman Ned Price had said on Friday that since August 14, the US evacuated and facilitated the evacuation of approximately 105,000 people. Since the end of July, the US has relocated approximately 110,600 people.

“There are approximately 500 American citizens we are currently working with who want to leave and with whom we are communicating directly to facilitate their evacuations,” Price added.