US military days away from completing Afghan withdrawal: Sources 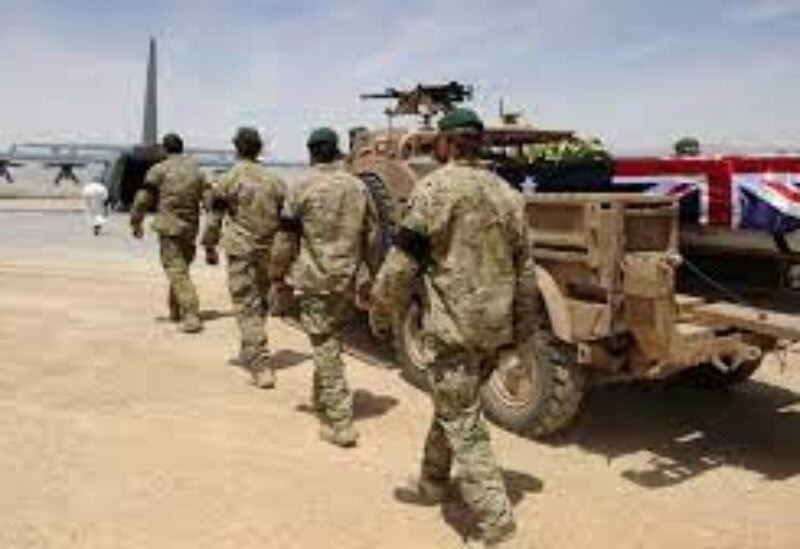 The withdrawal of US military from Afghanistan would not include troops and equipment that will remain to protect diplomats at the US embassy and potentially assist securing Kabul airport, at a time it seems the withdrawal from Afghanistan, well be ahead of the September 11 deadline set by President Joe Biden to end America’s longest war, US officials told Reuters on Tuesday, speaking on condition of anonymity.

The US military stopped publicly detailing the pace of its withdrawal after it was more than 50 per cent complete earlier in June.

The disclosure of the brisk pace of the US withdrawal comes as the Taliban insurgency ramps up its offensive throughout the country. The Pentagon now estimates the Taliban control 81 of the country’s 419 district centers.

The Pentagon said earlier on Tuesday that the US withdrawal would not necessarily signify the end of NATO’s Resolute Support mission in Afghanistan, but referred further queries to NATO.

The withdraw of US-led NATO forces has raised concerns that the country could erupt in full-scale civil war, potentially providing al Qaeda space in which to rebuild and plan new attacks on US and other targets.

A United Nations report in January said there were as many as 500 al Qaeda fighters in Afghanistan and that the Taliban maintained a close relationship with the Islamist extremist group. The Taliban denies al Qaeda has a presence in Afghanistan.

US Defence Secretary Lloyd Austin is expected on Wednesday to meet his Germany counterpart at the Pentagon. Germany, which had the second largest contingent of troops after the United States in Afghanistan, announced on Tuesday that it had concluded its withdrawal from Afghanistan.

It was unclear if the pace of the US withdrawal would still allow first for a planned evacuation of thousands of vulnerable Afghan interpreters and their families, something that had been expected before the US pullout.