US must stop its interference in the region, Iran says after overnight airstrikes 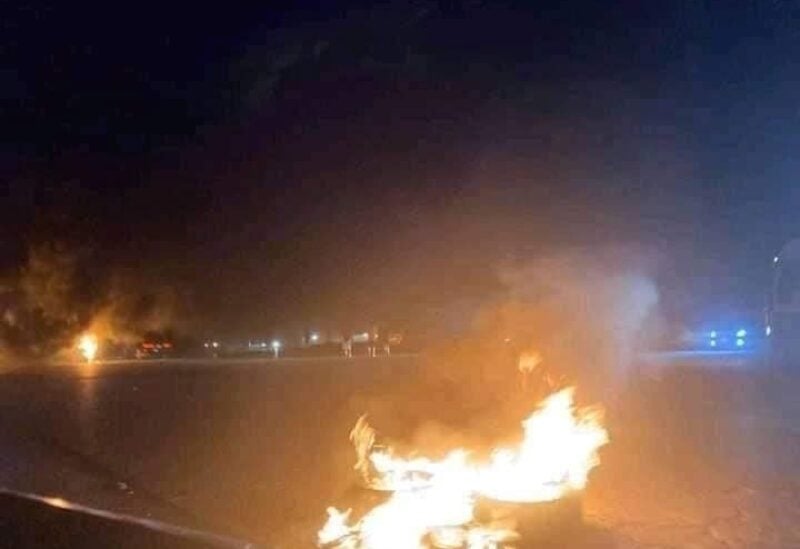 The United States is “moving on the wrong path” and must stop its interference in the region, Iran’s foreign ministry said on Monday following US military airstrikes against pro-Iranian militias in Iraq and Syria.

“Rising tension in the region is not in the interest of the United States of America,” the foreign ministry said in a statement.

The Pentagon announced early on Monday that it had carried out airstrikes against the Iranian-backed Popular Mobilization Units (PMUs) militias in Iraq and Syria in response to drone attacks by the group against US personnel and facilities in Iraq.

The PMUs, known as the Hashd al-Shaabi in Arabic, said that the airstrikes had “resulted in the martyrdom of a group of heroic fighters.”

“We will remain the shield defending our beloved nation, and we are fully ready… to respond and take revenge,” it added.

The Britain-based Syrian Observatory for Human Rights had reported that “at least five” Iraqi fighters were killed and several wounded in strikes on the Syrian side of the frontier.

The war monitor, which relies on a network of sources inside Syria to collect information, said that military positions were among the targets hit.

Since the start of the year there have been more than 40 attacks against US interests in Iraq, where 2,500 American troops are deployed as part of an international coalition to fight ISIS.