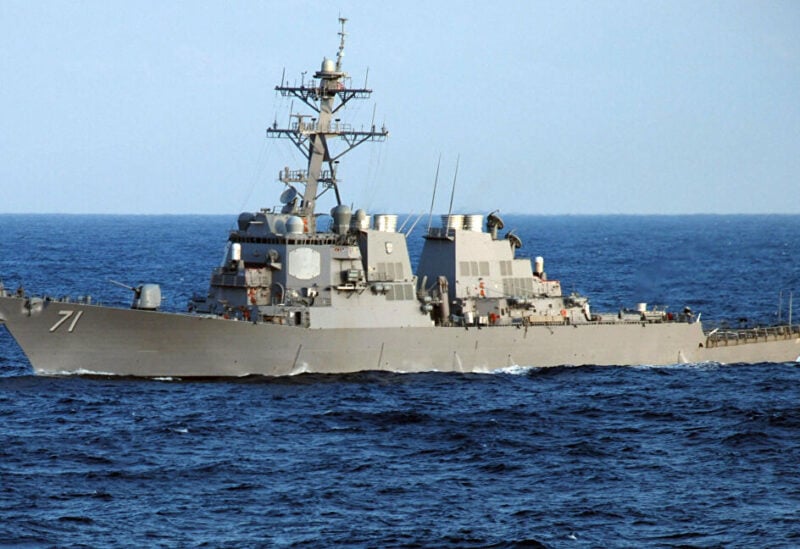 According to a US Navy spokesman, more than 2,100 assault rifles were taken from a ship in the Gulf of Oman that was its route to Yemen’s Houthi rebels, who are supported by Iran. It was the most recent weapon seizure supposedly on its way to the most underdeveloped Arab nation.

The USS Chinook, a Cyclone-class coastal patrol boat, sent a team to board a dhow, a traditional wooden sailing vessel, which led to the capture last Friday. According to Cmdr. Timothy Hawkins, a spokesman for the Navy’s 5th Fleet stationed in the Middle East, they discovered the Kalashnikov-style guns individually wrapped in green tarps on board the ship.

Although it has been sending guns, rocket-propelled grenades, missiles, and other weapons to the Yemeni militia via naval routes, Iran has long denied arming the Houthis. Components recovered aboard other arrested vessels have been linked to Iran by independent specialists, Western countries, and UN experts.

A request for comment on Tuesday was not immediately answered by the Iranian representation to the UN.
In September 2014, the Houthis took control of Yemen’s capital, Sanaa, and drove the internationally recognized government into exile. In March 2015, a Saudi-led coalition supporting Yemen’s exiled government and armed with US equipment and intelligence entered the conflict. The poorest country in the Arab world is on the verge of famine as a result of years of fruitless fighting.

A six-month cease-fire in Yemen’s war, the longest of the conflict, expired in October despite diplomatic efforts to renew it. More than 150,000 people have been killed in Yemen during the conflict, including over 14,500 civilians.