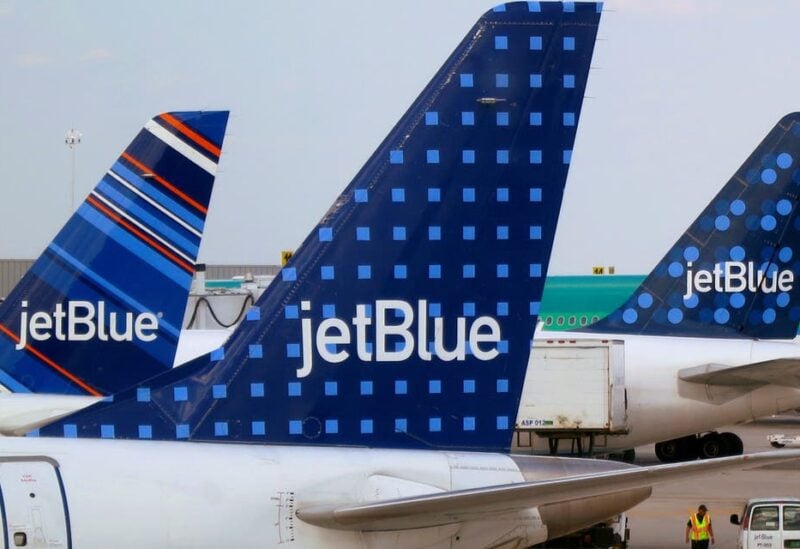 A JetBlue passenger in the US has been arrested for allegedly attacking a flight attendant as he attempted to storm the front deck of the aircraft, online news media NBC reported on Saturday, citing federal authorities.

The passenger, Khalil El Dhar, choked and kicked the flight attendant on a flight from the US city of Boston heading for San Juan, Puerto Rico.

About an hour and 10 minutes before arriving at the destination, the passenger “became angry” after trying to make an unsuccessful phone call, the FBI explained. He then got out of his seat and rushed towards the front of the plane, yelling that he wanted to be shot in Spanish.

The flight attendant reportedly redirected him into the area near the gallery as a flight crew officer opened the door leading to the cockpit.

“El Dhar observed the door open and then grabbed the JetBlue [flight attendant] by their collar and tie with one hand while using his other hand to grab the overhead compartment to gain leverage to kick,” the FBI affidavit on the matter outlined.

“As the JetBlue [flight attendant] was kicked in the chest, El Dhar yelled for the flight crew officer to shoot him.”

The flight attendant was reportedly unable to breathe at one point, because the passenger was grabbing the tie so hard. The attendant was able to loosen the tie and grab El Dhar to stop him “from successfully breaching the gallery area and gaining access to the flight deck.”

During the altercation, the passenger spoke in Arabic and Spanish, another flight attendant told the FBI.

Six or seven flight attendants had to get involved to restrain El Dhar by using a tie and seatbelt extenders. They restrained him from his ankles and tied his torso to a seat at the back of the plane until they landed in San Juan.

According to NBC, El Dhar is facing felony charges, but it remains unclear whether he was able to obtain an attorney.