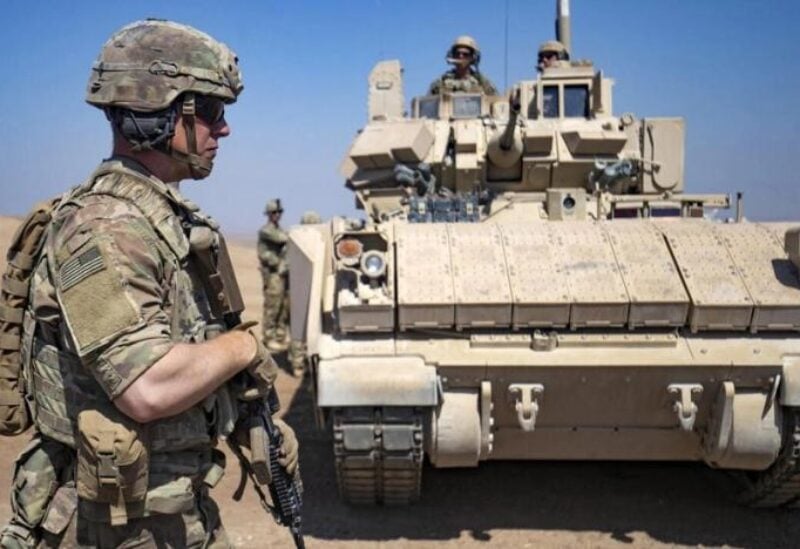 The US military said late on Saturday that unidentified forces fired a rocket at a compound in Syria hosting US troops and partnered local forces, but failed to cause any injuries or damage.

The military, in a short statement, said the 107 mm rocket failed to impact anything inside the Rumalyn Landing Zone US compound in northeast Syria.

“Additional rockets were found at the launch site,” said the US military’s Central Command, which oversees US troops in the Middle East.

Central Command did not say who it believed might be responsible for the failed attack.

It came just two days after a rare US helicopter raid on a government-held village in Syria’s northeast killed an ISIS militant on Thursday, followed hours later by a separate US air strike later that killed two other militants.

US forces first deployed into Syria during the Obama administration’s campaign against ISIS, partnering with a Kurdish-led group called the Syrian Democratic Forces. There are about 900 US troops in Syria, most of them in the east.

Still, Washington has blamed Iran-backed militias for attacks on American troops in recent months. Those Iran-backed forces established a foothold in Syria while fighting in support of President Bashar al-Assad during Syria’s war.