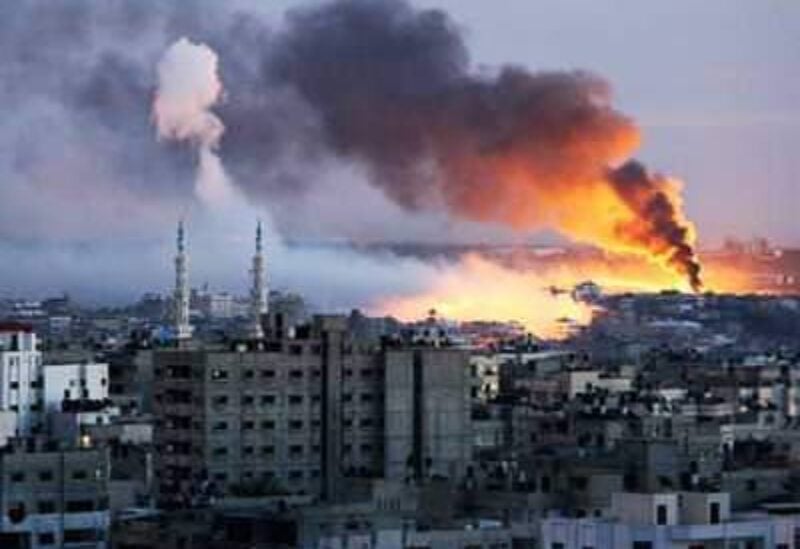 A total of 29 high-ranking Democratic and independent US senators have called for an “immediate ceasefire” between Israel and Hamas as the fighting entered a second week on Monday, even as the Biden administration blocked UN efforts to issue a statement on a possible truce.

Jon Ossoff of Georgia led 28 of his colleagues in a joint statement on Sunday calling on both sides to end hostilities.

“To prevent any further loss of civilian life and to prevent further escalation of conflict in Israel and the Palestinian territories, we urge an immediate ceasefire,” the statement said.

Last Friday, a dozen Jewish members of Congress were the first to issue a statement calling on President Joe Biden’s administration to pursue a truce.

“The Biden administration must urge an immediate ceasefire and lead efforts to facilitate de-escalation. American engagement, action and leadership are needed now to stop the pain and suffering of both Israelis and Palestinians,” said the members, led by chairman of the House Judiciary Committee Jerry Nadler.

In calls for his Saudi, Qatari and Egyptian counterparts on Sunday,US Secretary of State Antony Blinken avoided using the term “ceasefire”.

Instead, readouts of the calls used language such as “restore calm in Israel and the West Bank and Gaza”, “bring the current violence to an end” and “de-escalate tension and bring a halt to the violence”.

Ilan Goldenberg, a fellow at the Centre for New American Security, saw Mr Biden’s reluctance to publicly call for a ceasefire as an attempt to avoid a clash with Israeli Prime Minister Benjamin Netanyahu.