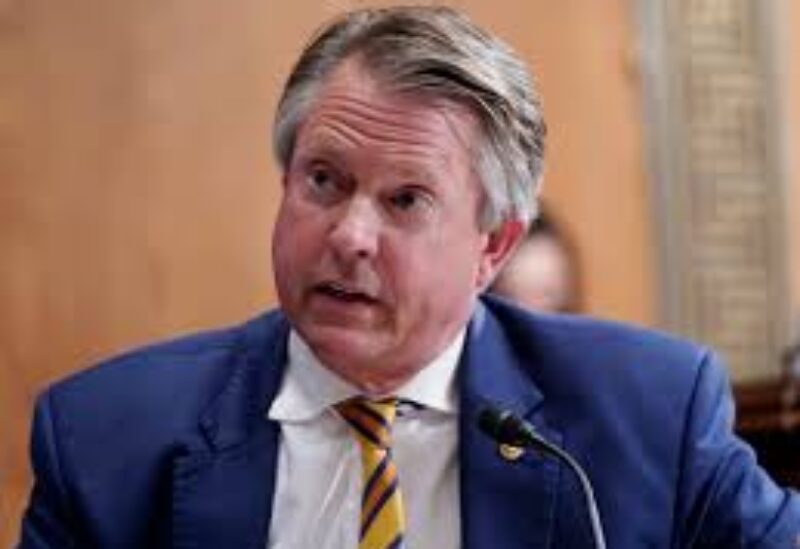 The US Senate has passed a resolution calling for a probe into the origins of the coronavirus pandemic and senators accused Beijing of “cover-up”, amid claims by Washington that the virus originated in a lab in China.

The resolution, passed on Friday, calls for the World Health Assembly (WHA), which is the forum through which the World Health Organization (WHO) is governed by its 194 member states, to conduct a probe into the origins of the COVID-19 pandemic.

The legislation adds that the US and “willing partner governments and experts” will launch an inquiry if an investigation is not approved by the WHA.

The resolution was spearheaded by Senators Roger Marshall (R-Kan.) and Kirsten Gillibrand (D-N.Y.).

“It’s outrageous that a comprehensive investigation on the origins of COVID-19 has still not been carried out. With the World Health Assembly meeting this week we must get a full investigation into the outbreak,” Marshall said in a statement. “If China continues on its path of cover-up, we must begin planning a full investigation, including with partners around the world.”

“There must be a thorough and transparent investigation into the origins of the Covid-19 pandemic—obstruction is completely unacceptable. Our resolution makes clear that the US believes that the previous WHO investigation was flawed, that there must be accountability, and all potential origins of this virus, including a lab leak, must be investigated fully,” added Gillibrand.

The development comes two days after the Senate passed legislation requiring the Office of the Director of National Intelligence (ODNI) to declassify information about the origins of COVID-19, including on activities in the Wuhan Institute of Virology in Wuhan, China, which US authorities say is at the center of the lab-leak theory.

“The American people deserve the truth about the origins of COVID. Tonight the Senate unanimously adopted my bill w/ @SenatorBraun to declassify what US government knows,” Republican Senator Josh Hawley said on Twitter after the vote.

US President Joe Biden on Wednesday ordered US intelligence agencies to find out whether the virus originated in the lab in China.

Biden said that top US health officials were investigating whether the virus could have occurred naturally or came from a Chinese lab in Wuhan. Biden’s order signals an escalation in mounting controversy over the origins of the virus.

The Chinese government said on Thursday that Biden is playing politics by calling for an investigation into the origins of the coronavirus.

Biden “does not care about facts and truth, nor is it interested in serious scientific origin tracing,” Foreign Ministry spokesperson Zhao Lijian said Thursday, The Associated Press reported.

The spokesperson also urged the Biden administration to be more transparent about how the virus spread in the United States.

The development came after the conspiracy theory that the coronavirus emerged from the Wuhan Institute of Virology was again highlighted by US authorities and media outlets in an apparent bid to wage yet another probe into the origins of the deadly virus following the WHO mission to the Chinese city.

The so-called “lab leak” theory was first promoted by former US President Donald Trump and others.

The Chinese Foreign Ministry on Wednesday slammed the US for “spreading conspiracy theories and disinformation”.

Zhao described the US-led revival of the theory as “disrespectful” to the WHO investigation, insisting that the move amounted to “undermining of global solidarity to fight the virus.”

Calling on Washington to open its own virology facilities to scrutiny, the Chinese official then emphasized, “If the US really wants full transparency then it should, like China did, invite WHO experts to visit the US and investigate.”