US shooting at baby shower leaves three injured after argument over gifts: Police 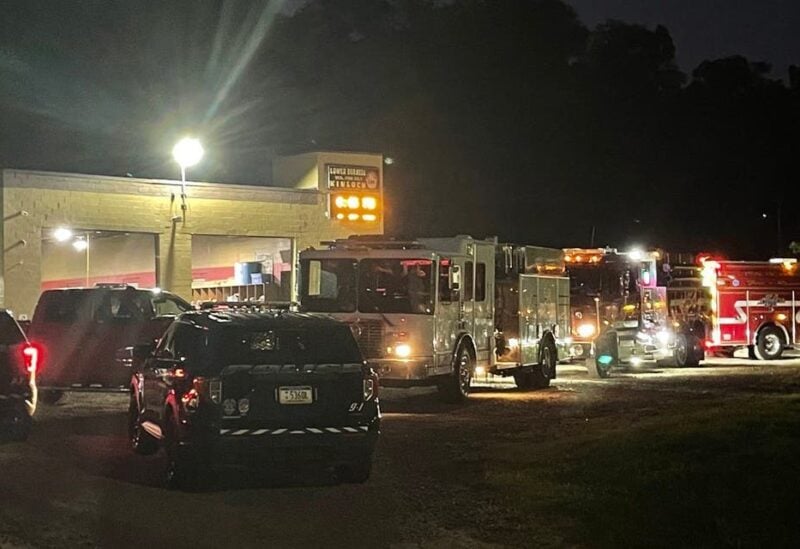 Three people taken to hospitals in Pittsburgh after a shooting inside the Kinloch Volunteer Fire Department in Pennsylvania, US after being shot at a baby shower. (Twitter)

Three people were shot and injured at a baby shower in the US state of Pennsylvania on Saturday evening due to an argument over gifts, the area’s police chief stated in a press briefing on the matter, the CNN reported on Sunday.

“This was not an active shooter event, but rather an isolated family incident during a baby shower,” said Lower Burrell Police Chief John Marhefka.

Police officers were sent to the scene of the incident in Lower Burrell, Pennsylvania shortly after 6 p.m. where three people, a 23-year-old man, 19-year-old woman and a 16-year-old boy, were shot and injured.

After conducting a preliminary investigation, police found that the incident took place after the family began to argue about the gifts at the baby shower. It then escalated into a physical fight which led to the shooting when the “suspect introduced a nine-millimeter semiautomatic handgun,” according to Marhefka, and opened fire into the crowd of about 25 people, including friends and family.

The victims were taken to Pittsburgh hospitals for treatment; however their specific injuries were not revealed at the press briefing.

The suspected gunman was taken into custody and placed in the city jail.

US-based online news media the Tribune Live identified the suspected gunman as Isiah J. Hampton, 25, who was the father of the unborn child