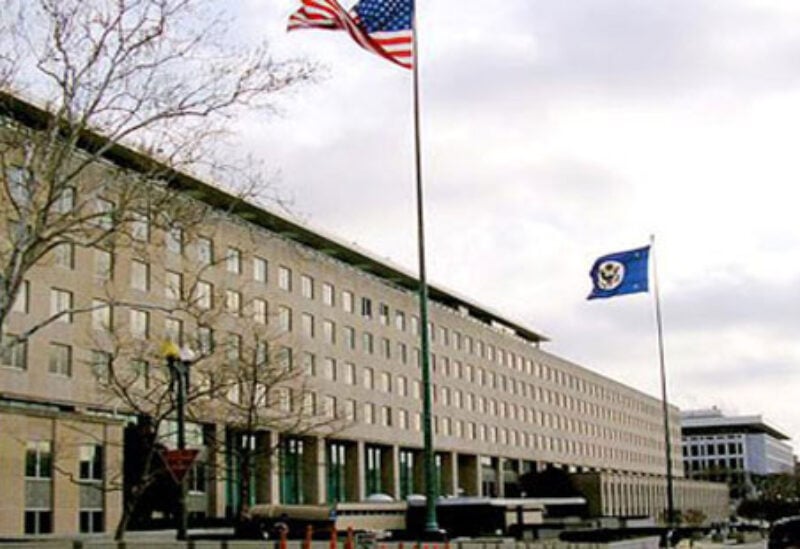 The United States Friday condemned the latest Houthi attack, which targeted an oil refinery in Saudi Arabia’s Riyadh and caused a fire.

“We condemn the attempts by the Houthis to disrupt the world’s energy supply by targeting Saudi infrastructure,” a State Department official told reporters during a phone briefing.

Such attacks demonstrate a blatant disregard for civilians that work and live near the oil refineries, Deputy Spokesperson Jalina Porter said.

The increase of attacks has become a growing concern for the US, Porter added.