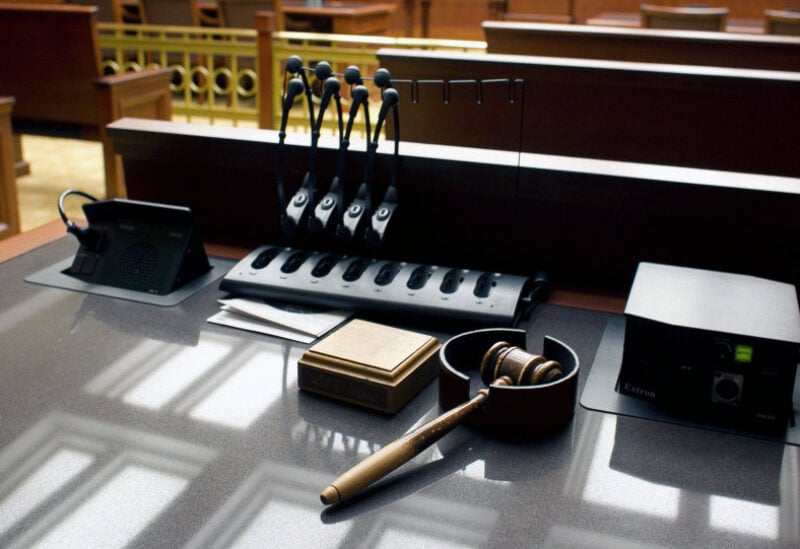 The community caretaking rule applies in circumstances where police seek to provide aid and protection to a citizen even if there is no warrant and no real proof of crime. Caretaking functions are rules which allow officers to enter homes without a warrant under emergencies where they feel an individual or evidence is in danger of being destroyed.

In a unanimous decision on Monday, the US Supreme Court ruled against warrantless police seizures and searches of a person’s home, arguing that such practices are unconstitutional.

The ruling stems from the Caniglia v Strom case, which saw officers in Rhode Island take Edward Caniglia into custody and submit him to a psychological evaluation under the premise of a suicide-risk welfare check.

While Caniglia was under evaluation, officers located and seized his firearms and ammunition without a warrant. At the time, the welfare check had been requested by Caniglia’s wife, Kim, after the pair had a heated argument.

Caniglia later filed a lawsuit and alleged that officers had conducted an illegal search and seizure of his home. Lower courts later ruled that police were clear to enter Caniglia’s home under the community caretaking exception stipulated under the US Constitution’s warrant requirement.

The majority opinion written by Justice Clarence Thomas states that this form of warrantless entries effectively violates the Fourth Amendment of the US Constitution, which guarantees the right to retreat into one’s home and be free from governmental intrusion.

In this case, exigent circumstances state that officers can enter a home when they believe a person or evidence is in imminent danger of being destroyed, or if there is an active fleeing suspect.

US Supreme Court Justice Samuel Alito states in the ruling’s concurring opinion that “warrants are not typically granted for the purpose of checking on a person’s medical condition.”

The justices remain hesitant to completely disregard the need for wellness checks for certain situations, such as in instances involving elders who live alone. However, the US’ high court maintains that warrantless searchers should be examined under state laws.

Justice Brett Kavanaugh wrote in concurring, “police officers may enter a home without a warrant in circumstances where they are reasonably trying to prevent a potential suicide or to help an elderly person who has been out of contact and may have fallen and suffered a serious injury.”

In the case of Caniglia, police in Rhode Island confiscated his firearms despite a psychological evaluation concluding he was not a danger to himself.

The American Civil Liberties Union (ACLU), the Cato Institute and the American Conservative Union Foundation filed their own opposition to the warrantless search policy, calling it a slippery slope and an open invitation for police officers to invade the home in a way that will decrease future willingness to seek police assistance.

However, the ruling has also been praised by Daniel Woislaw, a lawyer with the Pacific Legal Foundation, a libertarian litigation firm who filed an amicus brief in the Caniglia case.

“The Supreme Court reaffirmed the principle that a person’s home is their castle,” Woislaw said in a statement, according to The Hill. “The court unanimously ruled that the government cannot invade a private house without permission, a warrant, or an emergency.”

The US Department of Justice also filed an amicus brief in February, saying that officers should be allowed to enter homes without a warrant under the reasonableness standard in which officers need to ensure public safety. This is a move which Forbes says has been widely criticized as an overreach of power.