US to announce new sanctions on Russia for alleged election interference 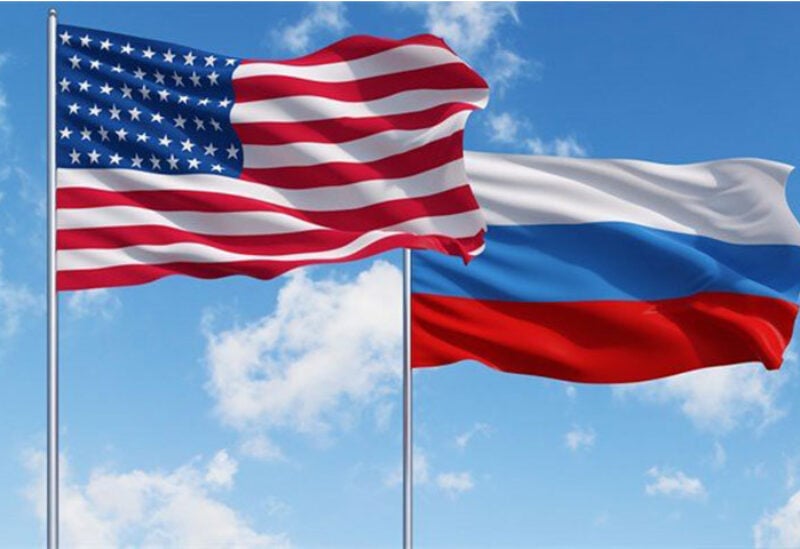 The United States set to slap sanctions on Russia as soon as Thursday for alleged election interference and malicious cyber activity, targeting several individuals and entities, people familiar with the matter said.

The sanctions, in which 30 entities are expected to be blacklisted, will be tied with orders expelling about 10 Russian officials from the United States, one of the people said.

The White House, the U.S. State Department and the U.S. Treasury Department did not immediately respond to requests for comment.

The action will add a new chill to the already frosty relations between Washington and Moscow, which has tested the West’s patience with a military build-up near Ukraine.

The wide-ranging sanctions would come in response to a cybersecurity breach affecting software made by SolarWinds Corp that the U.S. government has said was likely orchestrated by Russia. The breach gave hackers access to thousands of companies and government offices that used the company’s products.

Microsoft President Brad Smith described the attack, which was identified in December, as “the largest and most sophisticated attack the world has ever seen.”

Washington’s expected action is likely to exacerbate tensions in a relationship that slumped to a new post-Cold War low last month after Biden said he thought Putin was a “killer.”

In a call on Tuesday, Biden told Putin that the United States would act “firmly” to defend its interests in response to those actions, according to U.S. officials’ account of the call.

Biden also proposed a meeting with Putin “in a third country” that could allow the leaders to find areas to work together.

In the past few weeks, Washington and its NATO allies have been alarmed by a large build-up of Russian troops near Ukraine and in Crimea, the peninsula that Moscow annexed from Ukraine in 2014.

“The hostility and unpredictability of America’s actions force us in general to be prepared for the worst scenarios,” Kremlin spokesman Dmitry Peskov told reporters last week, anticipating the new sanctions.