US to order additional 100 million doses of Johnson & Johnson vaccine 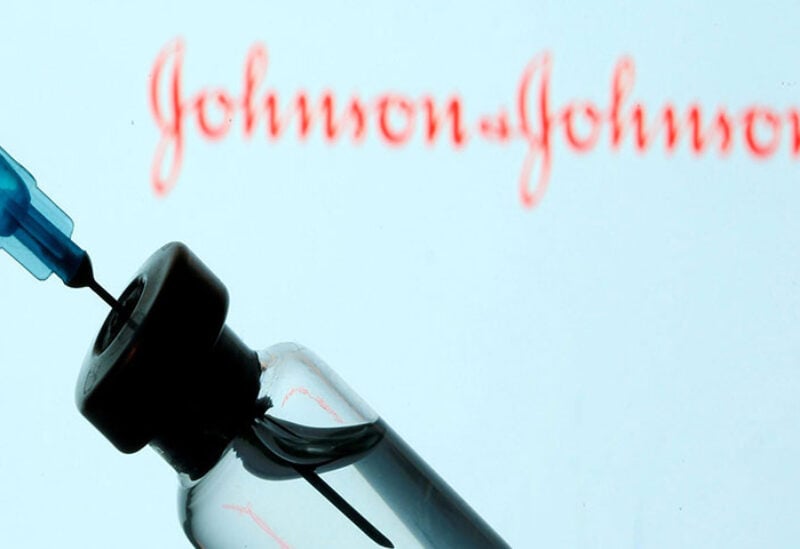 The US will order another 100 million doses of Johnson & Johnson’s one-shot vaccine, bringing the country’s supply to enough for 500 million people, an official familiar with the plans says.

President Joe Biden will make the announcement Wednesday during an event with the chief executives of J&J and Merck & Co., who struck a collaboration to boost production of the J&J vaccine.

The US had previously ordered 100 million doses, which the company has said will be delivered before the end of June.

The order is a sign that the US is continuing to stockpile doses as questions swirl around which vaccine will be best for children. No shots are currently authorized for use in people under 16, with studies under way on efficacy in older children and others expected to follow on younger ones.

Health officials are also sounding the alarm over emerging, more-contagious variants of the virus, which could blunt the impact of some inoculations or further spur the need for booster shots.

White House Press Secretary Jen Psaki said Monday those factors would also impact when the US may share surplus doses with other nations.

“We don’t know which vaccine is most effective for children. Of course, that testing is ongoing, Psaki said. “We still don’t know yet the impact of all of the variants, so I don’t have anything to predict for you in terms of what additional supply will be shared and when, and the process for that.