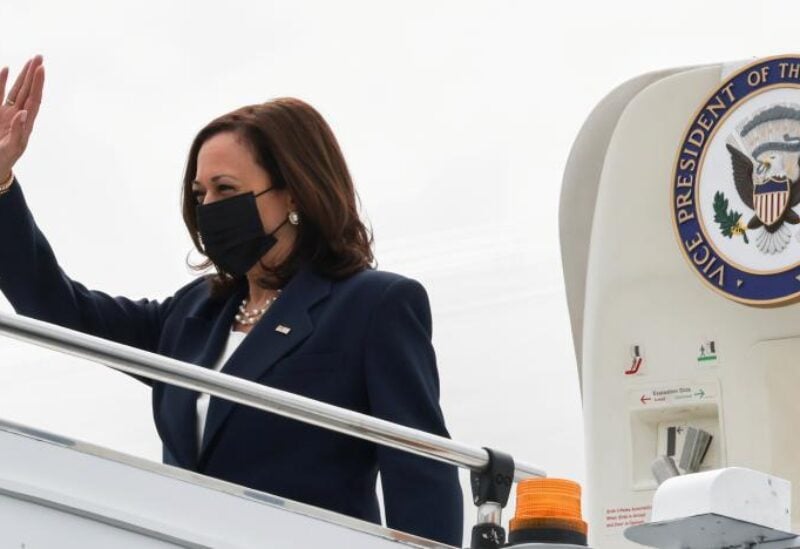 US Vice President Kamala Harris landed in Paris on Tuesday at the start of a four-day visit and charm offensive aimed at shoring up the US relationship with France, America’s oldest ally.

Washington’s relations with Paris hit a historic low this year after a US-British submarine deal with Australia scuttled a French deal to sell subs to the Australian navy.

Late last month, President Joe Biden told French President Emmanuel Macron the US had been “clumsy” in its handling of the US-British submarine deal with Australia.

Harris is scheduled to tour the renowned Institut Pasteur on Tuesday to meet with American and French scientists working on COVID-19 preparedness worldwide. Officials said the visit will underscore the longstanding scientific exchanges between the US and France, and the determination to tackle global challenges, especially to to end the pandemic.

But the institute also has a personal symbolism for Harris. Her late mother, who was a scientist, conducted breast cancer research with the institute’s scientists in the 1980s.