US welcomes resumption of flights between Egypt, Libya 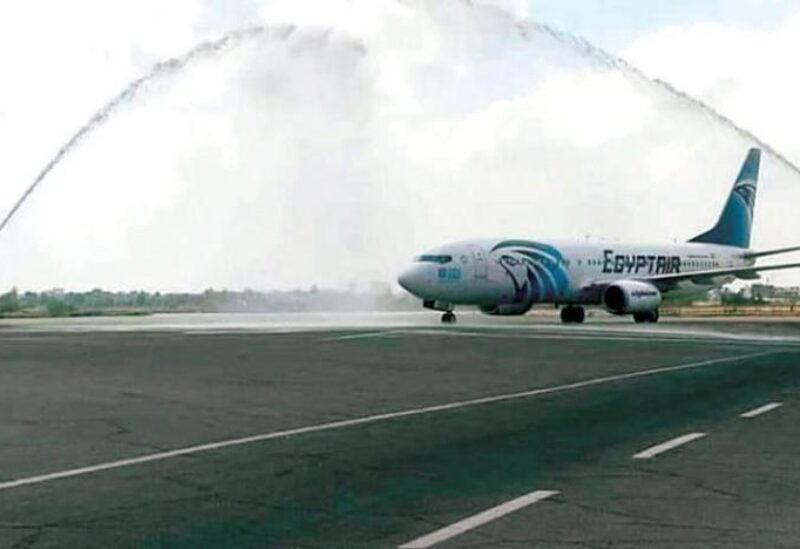 The US welcomed the resumption of direct flights between Tripoli and Cairo, which followed similar agreements with other regional capitals.

“The United States welcomes the resumption of direct passenger flights between Tripoli and Egypt following similar agreements with other regional capitals,” the US embassy in Libya tweeted.

“We encourage and support all efforts toward facilitating safe travel and Libya’s reintegration into the regional economy.”

An EgyptAir plane landed at the Mitiga Airport in Tripoli, after a seven-year suspension.

Tabib said this is the third regional airline to resume flights to Libya after National carrier Tunisair and Tunisair Express, which restarted flights to Tripoli in 2021.

International airlines had suspended flights to Libyan airports with the eruption of the conflict in mid-2014 that led to a sharp political division.

Airports were not spared the fighting.

Tripoli International Airport was completely destroyed and security unrest is still hampering efforts to reopen it.

In remarks to the dpa, Tabib called on all foreign airlines to resume flights to and from Libya.

He stressed that Mitiga airport is applying all the security measures in accordance with the International Civil Aviation Organization’s recommendations.