US will retaliate against ISIS for Kabul airport bombings: CENTCOM Chief Mckenzie 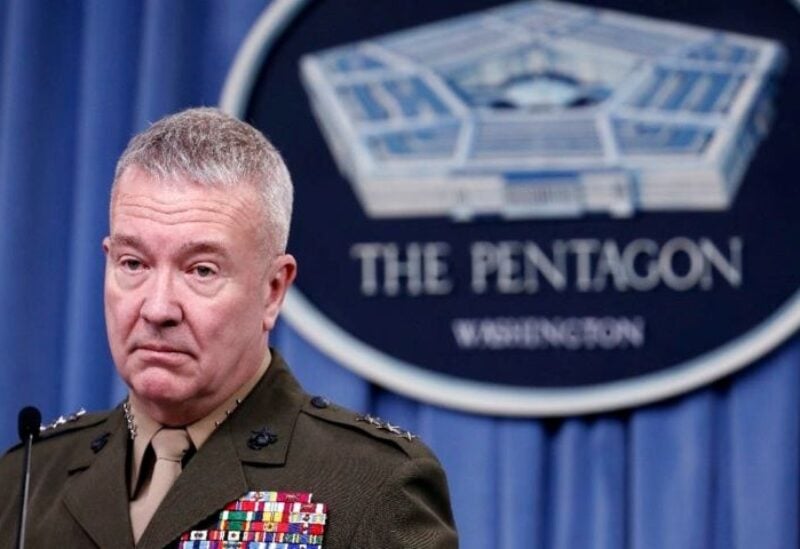 Commander of the US Central Command General Kenneth McKenzie said on Thursday US will retaliate against ISIS which Washington holds responsible for the two bombings at Kabul airport in Afghanistan leading to at least 12 causalities among US personnel.

“If we can find who is associated with this [attack], we will go after them. We have been clear all along, that we retain the right to operate against ISIS in Afghanistan and we are working very hard right now to determine attribution, to determine who is associated with this cowardly attack and we’re prepared to take action against them,” he added.

Two suicide bombers targeted the crows massing near the Kabul airport, as thousands of Afghans flocked to the airport in an attempt to flee the Taliban takeover of Afghanistan.

US Pentagon Press Secretary John Kirby had said: “We can confirm that the explosion at the Abbey Gate was the result of a complex attack that resulted in a number of US and civilian casualties,” Kirby wrote on Twitter.

“We can also confirm at least one other explosion at or near the Baron Hotel, a short distance from Abbey Gate,” he added.

The Baron Hotel, about 200 meters from the Abbey Gate, had been used by some western nations as a staging point for evacuations since the airlift began on August 14.

McKenzie added: “Let me be clear, while we are saddened by the loss of life, both US and Afghan, we’re continuing to execute the mission. The mission is to evacuate US citizens, third country nationals, special immigrant visa holders, US embassy staff and Afghans at risk.”

The Taliban denounced the attack on Kabul airport which resulted in at least six deaths and dozens of wounded, saying it occurred in an area controlled by US forces.

Taliban spokesman Zabihullah Mujahid said his group “strongly condemns the attack on civilians at Kabul airport, which took place in an area where US forces are responsible for security.”

Abdul Qahar Balkhi, a member of the Taliban’s cultural commission, told Turkey’s Haberturk TV: “As soon as the airport situation is figured out and the foreign forces leave, we will not have such attacks anymore. It is because of the presence of foreign forces that such attacks take place.”

Asked whether the Taliban let this attack happen, McKenzie said: “I don’t think there’s anything to convince me that they [the Taliban] let this happen. As for whether or not I trust them, that’s a word I use very carefully and you’ve heard me say before, it’s not what they say. It’s what they do.”