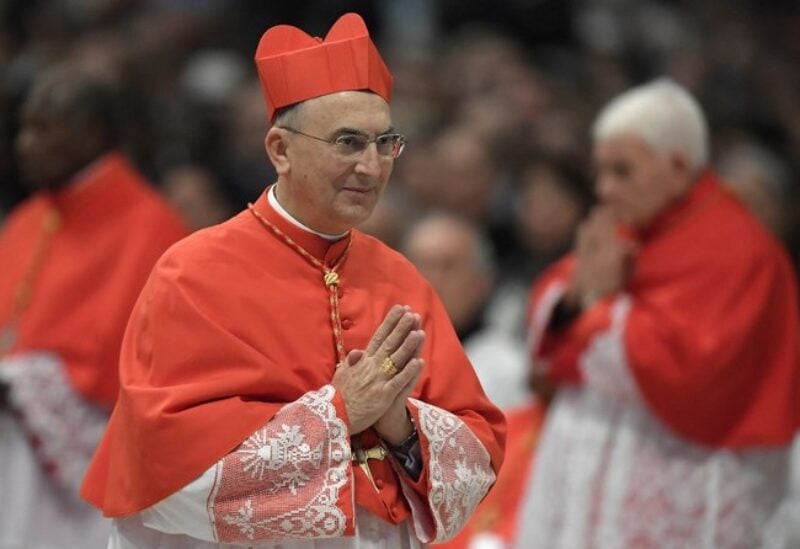 The Vatican nuncio in Syria has urged the international community to withdraw economic sanctions against Syria, lamenting the Syrians’ loss of hope as the world has forgotten their plight.

Cardinal Mario Zenari has served as the apostolic nuncio to Syria for more than 13 years and has lived in Damascus throughout the conflict.

He has called a gathering of the Syrian Catholic Church and philanthropic organizations operating in the country for March of next year.

“I am deeply saddened to see that hope is fading in Syria,” Zenari told Vatican Radio. “It broke my heart to see people, especially children, perish during the conflict.” People, nevertheless, fostered glimmers of hope beyond this pain. At the time, many predicted that the war would soon finish, and people would be able to return to work, earn a little money, maybe rebuild their homes, and return to a regular life.”

He stated that this goal was different from the reality that Syrians faced today, which was one of poverty.

“While bombs are no longer falling in many places of Syria, another awful bomb has detonated, silently opening a huge wound.”

Syria faced continuing economic uncertainty, largely as a consequence of the international sanctions against the government, and he believed that these, combined with growing corruption, the pandemic, and the economic and political crisis in Lebanon were placing a heavy economic burden on the Syrian population.

Zenari called on the EU and the US, along with the Syrian government, to “take a step of good faith and remove the sanctions regime, so that Syria can begin to rebuild and restart its economy.”

Referring to a recent report by the World Food Programme that said 12 million Syrians, 60 percent of the population, were living in food insecurity, he said: “It is the people, the poor people, who are suffering.”

Zenari also said there was a general lack of interest from the international media about the situation in Syria.

The conference will be held on 15-17 March, 2022, and aims to coordinate charitable activities in Syria to better serve those in need there and increase the necessary coordination to better help the Syrian people “who are living this extremely difficult moment.”