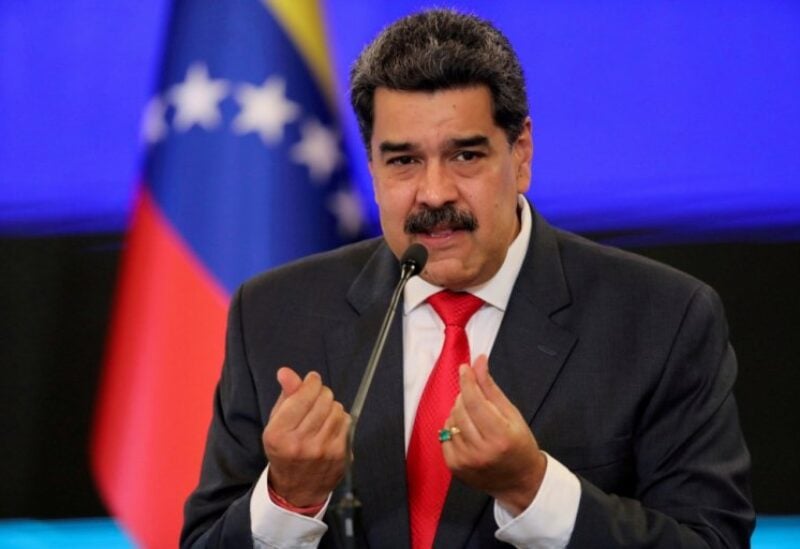 President Nicolas Maduro announced on Tuesday that the single-dose Russian Sputnik Light vaccine will be sent to Venezuela soon, as the country battles rising coronavirus cases.

Russia has approved the use of the COVID-19 vaccine’s Sputnik Light version, which may help vaccine stocks last longer in countries with high infection rates.

“Vaccination will intensify and expand in May, and June, July, and August will be the months of a vaccination offensive,” Maduro said in a live broadcast.

Venezuela is aiming for 70% of its population to be vaccinated by August, he added.

The country, with a population of about 30 million, has received 1.4 million vaccines from Russia and China, according to the health ministry.

The Maduro government made a first payment of $64 million dollars to enter the World Health Organization’s (WHO) Global Access Fund for COVID-19 Vaccines or COVAX which provides vaccines to poorer nations. It has rejected doses of AstraZeneca’s vaccine, citing side effects.

The Pan American Health Organization said it had indications that the second payment for COVAX was in process.

Venezuelan Congress President and former Minister Jorge Rodriguez recently told Reuters that the country is interested in obtaining the Johnson & Johnson vaccine under the COVAX program, but that more knowledge about the vaccine’s side effects is required.

Maduro listed and characterized the Johnson & Johnson vaccine as “very fine” and a single dose during the broadcast, but he did not say if the country would receive it.

While critics claim that the true statistics are likely higher due to a lack of testing and accountability, the South American nation has reported 209,162 cases of the coronavirus and 2,304 deaths in the pandemic.