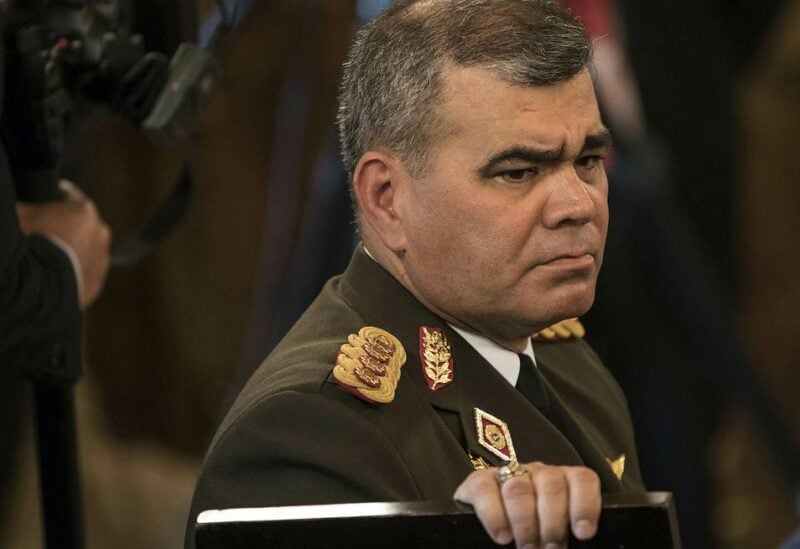 Diplomatic relations between Venezuela and Colombia have been strained for decades, with the two countries accusing one another of providing funding and other support to insurgents or terrorists seeking to topple one another’s government.