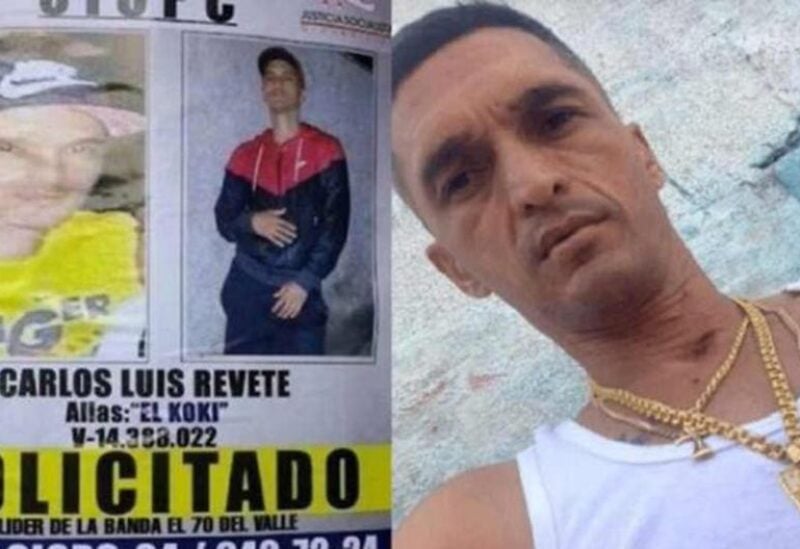 Carlos Revette, a Venezuelan gang boss known as El Koki who had been hunted by authorities for months, was murdered in a police operation outside Caracas on Tuesday, Interior Minister Remigio Ceballos said.

He didn’t go into any greater detail.

The Information Ministry did not respond to a request for comment right away.

Ceballos reported armed skirmishes between police and gangs in the Tejerias district of Aragua state on Sunday.

Residents of Caracas’ El Cementerio area, where Revette had been operating for years, spent hours in July hiding in place due to battles between police and gangs that left 26 people dead.

As a result, the government has offered a reward of up to $500,000 for the apprehension of Revette.

Authorities have charged the groups with offenses such as narcotics trafficking, abduction, and extortion.

According to Luis Izquiel, a criminology professor at Venezuela’s Central University, the country has between 40 and 50 gangs, each with more than 50 members.