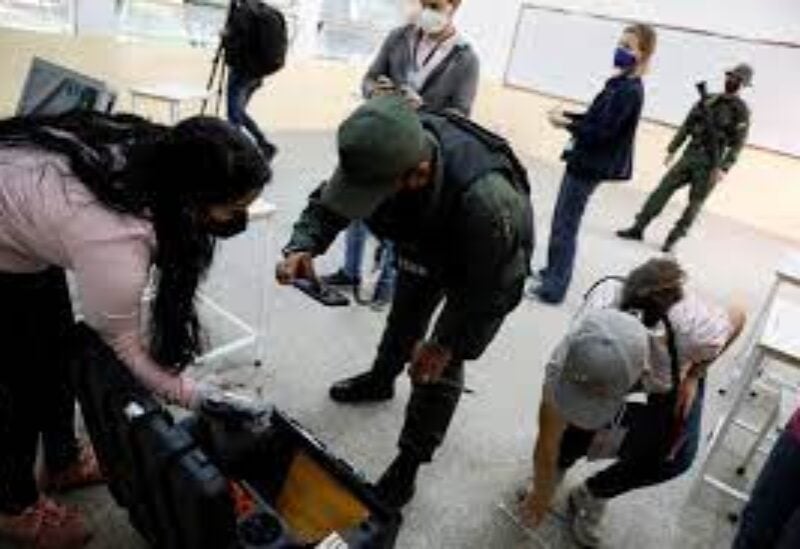 Venezuelans voted in local and regional elections on Sunday, posing a big challenge for electoral officials and opposition leaders alike, as the latter returned to battle for votes against President Nicolas Maduro’s government for the first time in four years.

Over 3,000 state governors, mayors, and municipal councils will be elected across the South American country, which has been plagued by a long-running recession and hyperinflation.

The vote will put to the test the impartiality of Venezuela’s electoral commission, which includes two opponents among its top five directors in May, making it the most balanced board in 17 years, according to its members.

Other centers saw delays due to voting officials arriving late, while some voters complained their center had been changed without their knowledge.

European Union election observers will be present at around 1,000 of the 14,400 voting centers, the first such European mission since 2006.

Maduro and opposition leader Juan Guaido, who is backed by the United States, among other countries, both urged supporters to vote on Friday night, though Guaido decried voting conditions.

In Maracaibo, capital of Zulia state, which is one of the regions most affected by electricity, water and fuel shortages, small groups of voters walked or cycled to polling stations due to lack of public transportation and gasoline.

Some 5 million Venezuelans have left the country due to its long-running economic crisis and hundreds continue to join caravans passing through Central America and Mexico headed for the United States.

“We don’t have electricity or water, nor transportation, but we’re going to vote, even on foot, because we’re fed up,” said 68-year-old pensioner Ernesto Urdaneta. 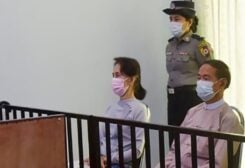 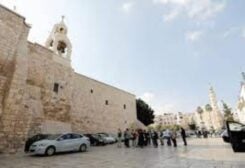