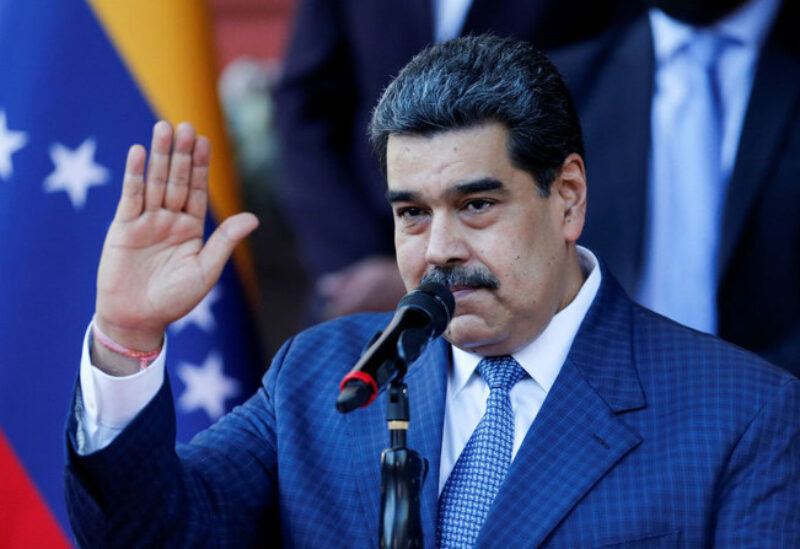 Venezuelan President Nicolas Maduro said on Sunday that he will visit Iran shortly to seal new cooperation agreements with the Middle Eastern country, which has emerged as Venezuela’s most important ally in expanding oil output in the face of US sanctions.

Since last year, Venezuela and Iran have expanded their ties.

Iran has provided essential technology to Maduro’s administration for its oil sector, in exchange for petroleum and other main resources from the South American country. In 2021, Iran will be critical to Venezuela’s expanding oil output.

“I am going to Teheran very soon, for a visit that President (Ebrahim) Raisi offered me, so that we meet in person, to hold conversations and sign new agreements … and speed up processes of cooperation,” Maduro said during an interview with satellite news broadcaster Al Mayadeen in Spanish, which was later broadcast on Venezuelan state television.

Maduro said he has had two telephone conversations with Iran’s president, adding that they have agreed to work on new plans, without providing details. He also did not give a date for the visit but described the two countries as “fighters.”

In 2022, Venezuela will also look to reactivate means of cooperation with Arab countries, Maduro added, saying that “they love us in the Arab world, I know that Arab governments and peoples love Venezuela.”

The tightening of U.S. sanctions since 2019 has affected Venezuela’s ability to sell crude and import fuel, which has exacerbated gasoline shortages across the country.