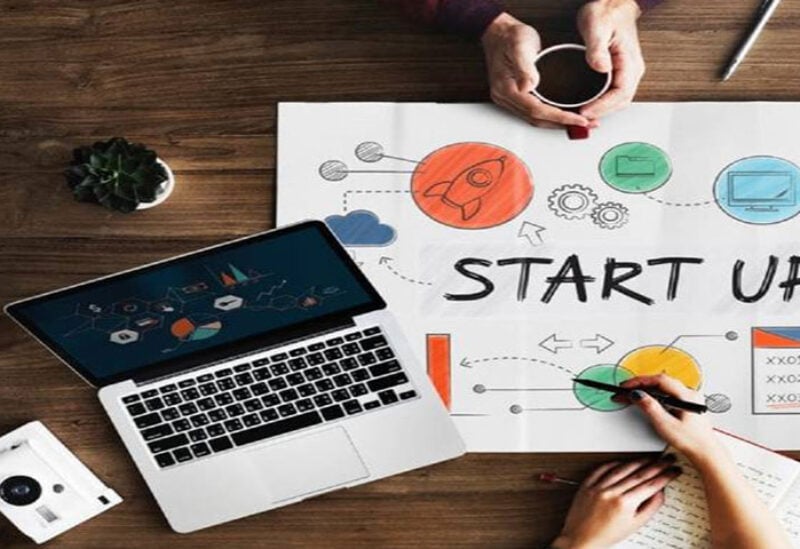 The Saudi Venture Capital. (SVC) has reported a 124 percent growth in its investments over the past two years. Its venture capital investments rose to $152 million in 2020, increasing from $68 million in 2018, the company’s year of establishment. The number of investors in Saudi startups increased by 81 percent reaching 47 new businesses compared to 26 in 2018. The number of deals increased by 54 percent, registering 88 deals in 2020 compared to 55 deals in 2018.
The grand total of SVC’s investments, through all its programs, reached $270 million and an estimated $1.1 billion when partners’ investments were included.
SVC invested in 17 funds and 63 Saudi startups through around 88 deals with a 5-year investment span, in sectors including e-commerce, financial technology, informatics technologies and solutions, education, delivery, and transport.
Nabeel Koshak, CEO of SVC, said that the Kingdom was witnessing a significant growth of investments in rapidly growing startups, capable of expanding locally and globally.
He added that SVC is keen to develop the venture capital investment system in Saudi Arabia by supporting the establishment of funds and promoting investment in startups.