Vessel sinks off Greek island, all 17 on board rescued 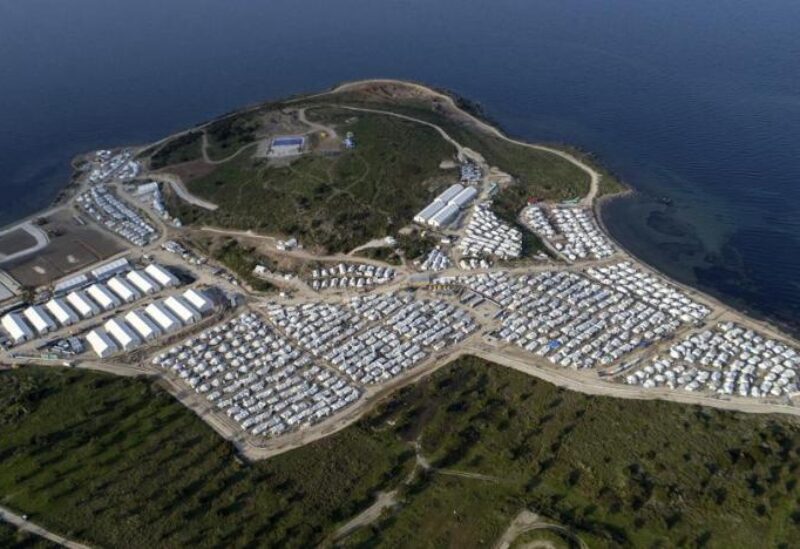 All 17 people aboard a vessel that sank on Thursday off the Greek island of Milos have been rescued, the coast guard said on Thursday.

All aboard were Greek citizens. The coast guard was unable to provide details on the type of vessel involved or the circumstances of the accident, except to say that the vessel was British-flagged. Some Greek media said it was a yacht.

The coast guard said three of its vessels as well as one private boat, a navy helicopter and an air force helicopter had assisted the rescue operation.