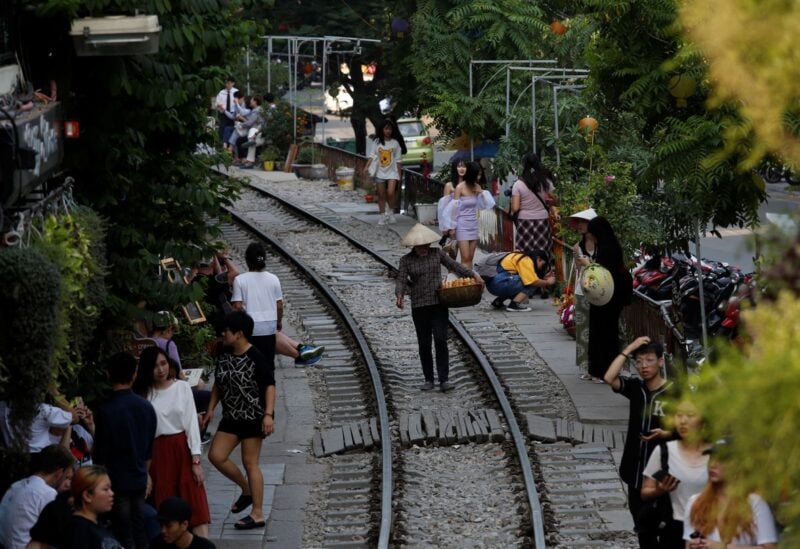 A vendor walks on a railway track as tourists gather on either side, in the Old Quarter of Hanoi, Vietnam September 28, 2019. REUTERS/Kham

The government of Vietnam said on Sunday that it is considering building a high-speed railway that would run the length of the country at a cost of up to $58.7 billion.

The Southeast Asian country’s transport ministry will submit a proposal to the Politburo, the powerful decision-making body of the ruling Communist Party of Vietnam, next month, according to a government news release.

The first two sections with combined length of 665 kms (413 miles) and total investment of $24.72 billion would be open to traffic by 2032, the government said, adding that the entire project would be completed by 2045-2050.