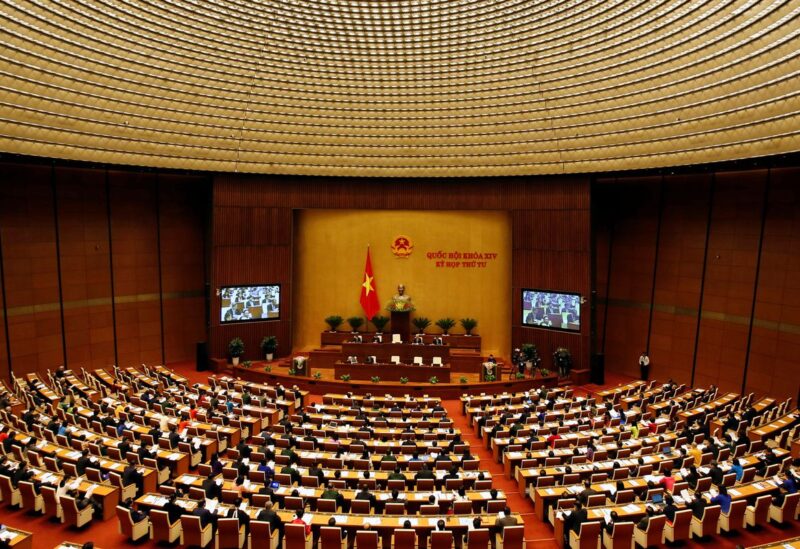 Vietnam’s health minister, Nguyen Thanh Long, was fired on Tuesday after he was accused of breaking Communist Party norms and incurring state budget deficits, according to state media.

The minister’s dismissal comes amid a growing anti-corruption campaign in the Southeast Asian country, which began in 2016.

Dozens of senior health officials have been arrested in recent weeks, accused of wrongdoings in medical equipment procurement, including COVID-19 test kits. Senior finance and diplomatic officials have also been targeted, and many have faced trials and been jailed.

The National Assembly, the country’s lawmaking body, voted on Tuesday to remove Long, 55, from the position of health minister, which he assumed in 2020, Voice of Vietnam Radio reported.

The Communist Party of Vietnam on Monday also decided to expel Long, according to a government news release.

The government said Long has “degraded in political ideology, violated the party’s regulations and caused losses to the state budget”.

The Ministry of Health has assigned its deputy minister Do Xuan Tuyen as the acting minister, official Vietnam News Agency cited the ministry as saying.