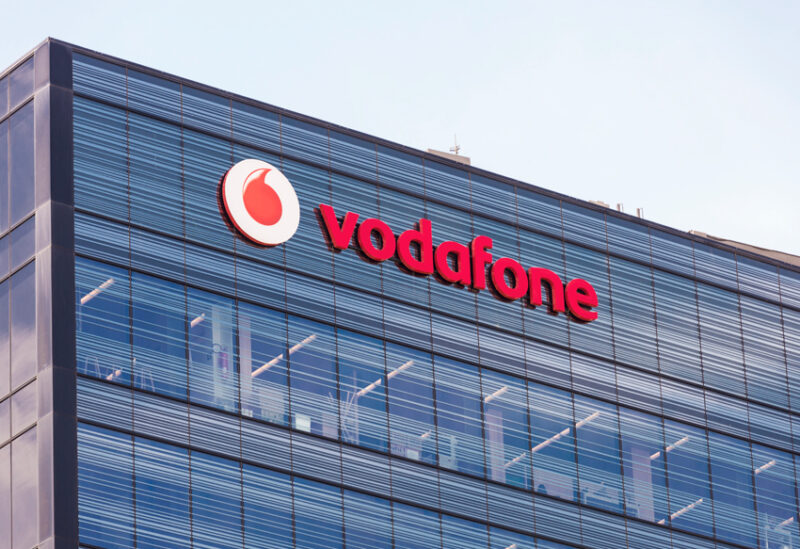 If a 300 million euro over-allotment option, or greenshoe, is exercised Vodafone will earn 2.3 billion euros ($2.8 billion) from the initial public offering (IPO) which valued Vantage Towers at 12.1 billion euros.

“This IPO unlocks value for our shareholders: it demonstrates the value of our towers assets in a 5G world,” Vodafone Chief Executive Nick Read said.

Vodafone has said it will use the proceeds to cut its debt, which totals about 69 billion euros, according to Refinitiv data.

It was one of the biggest listings this year in Europe, which has seen a flurry of debuts including Polish e-commerce firm InPost, German used-car trading platform AUTO1 and British footwear brand Dr. Martens.

Telecom towers have become the target of several big deals as Spain’s Cellnex and U.S.-based American Tower Corp race to expand in Europe for the roll-out of next-generation 5G technology.

While selling towers outright would bring in piles of cash, many telecoms firms are looking to spin off tower businesses, or launch joint ventures with independent companies, as a way to keep a chunk of potential future growth.

“There is a lot of interest from cell phone operators and other companies, e.g. from the Internet of Things sector, to talk to us in the next few months,” Vantage Chief Executive Vivek Badrinath told Reuters.

Upgrading networks, including telecoms towers, for faster 5G technology will soak up some $890 billion between 2020 and 2025, the GSMA industry body says.

European operators are increasingly willing to exploit their assets to help finance those upgrades. Assuming the Vantage Towers greenshoe is fully exercised, Vodafone would still hold 81% of the towers company headquartered in Duesseldorf.

Vantage operates 82,000 towers across 10 countries, where it is usually the leading or second largest operator. Germany is its largest market and Vodafone is its main client.

Infrastructure investor and operator Digital Colony and Singapore-based global equity fund RRJ had agreed to buy a total of 950 million euros in shares.