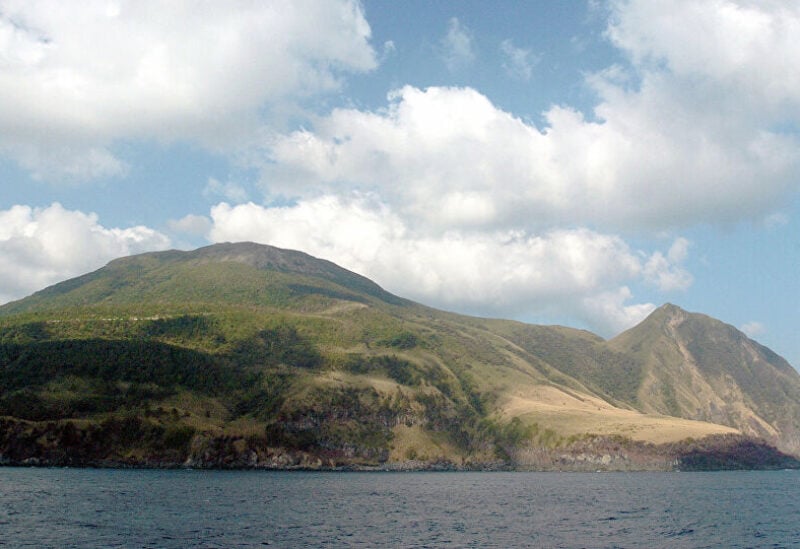 A volcano on the southwestern Japanese island of Kyushu erupted overnight into Sunday, spewing a column of smoke over 2.3 kilometres (1.4 miles) into the air, media reported, citing the Japan Meteorological Agency.

According to the Kyodo news agency, Sakurajima’s eruption was recorded at 1:09 a.m., local time (16:09 GMT on Saturday). After that, the weather agency issued an alert urging people in the cities of Kagoshima and Tarumizu in the prefecture of Kagoshima to protect themselves due to the volcanic activity.

The agency also registered pyroclastic flows within 1.8 kilometres of the Minamidake crater and expanded the no-entry zone around the crater from 2 to 2.4 kilometres.

No damage or casualties have been reported following the eruption, the Kyodo news agency added.

A major eruption of the volcano a decade ago caused a record amount of ash to fall on the nearby city of Kagoshima — 243 grams per square metre (0.8 ounces per square foot).