Washington Says No Drills Will Take Place in Western Sahara 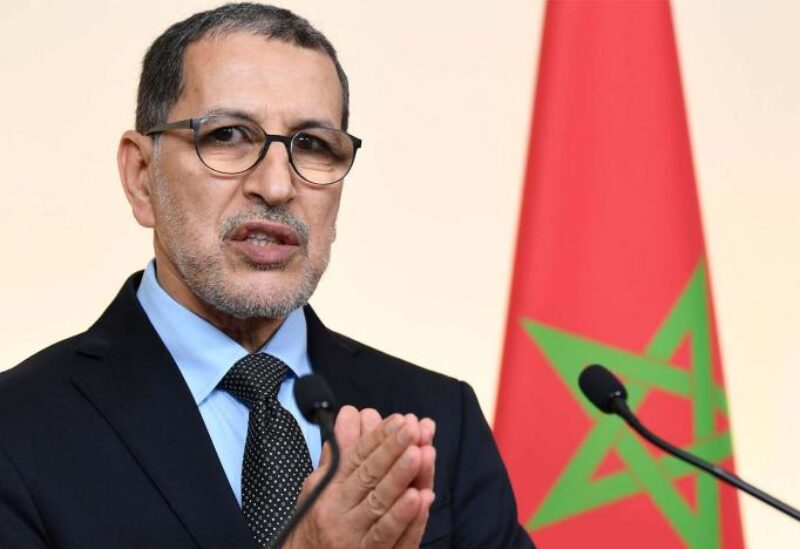 The US military denied a tweet by Morocco’s prime minister claiming that US-led African military exercises this month would take place in the disputed region of Western Sahara.

On Sunday, President of the Moroccan Government Saadedin Otmani stated that part of the military maneuvers between his country and the US were to be held “for the first time in Western Sahara”.

“There will be no joint maneuvers in Western Sahara as part of ‘African Lion 2021’ in which US forces will participate,” Salek told AFP.

“They will take place in the south of Moroccan territory, and within the internationally recognized borders of Morocco.”

“Exercise locations extend primarily throughout Morocco, from Kenitra Air Base in the north to training facilities in Tantan and Gerillaboh in the south,” the statement said.

Col. Christopher Karns, director of public affairs, US Africa Command, stated that the sites were determined to reinforce security partnerships with the other countries participating in the training.

Africom said that the US and Morocco decided “to use the sites proposed at the beginning of the planning cycle in summer of 2020” — months before then US President Donald Trump’s December 2020 announcement recognizing Morocco’s possession of Western Sahara.

Spain wasn’t listed among the countries to be taking part in the exercises, noting that the Madrid-Rabat ties have been tense lately after Polisario leader Brahim Ghali was hospitalized in Spain.

The Spanish government, through the foreign ministry, announced on Tuesday that “Brahim Ghali has planned to leave Spain this evening aboard a civilian plane from Pamplona airport”, without specifying the destination.

According to Madrid, Ghali “had the papers in his name with which he had entered Spain”.

This announcement came a few hours after the hearing of Ghali by the Spanish courts in the context of two complaints against him for “torture” and “genocide”.

Judge Santiago Pedraz’s decision not to take coercive action against him paved the way for his departure.

His presence in Spain triggered a major diplomatic crisis between Madrid and Rabat.   ttworld.