Washington: ‘We support free and inclusive elections in Libya’ 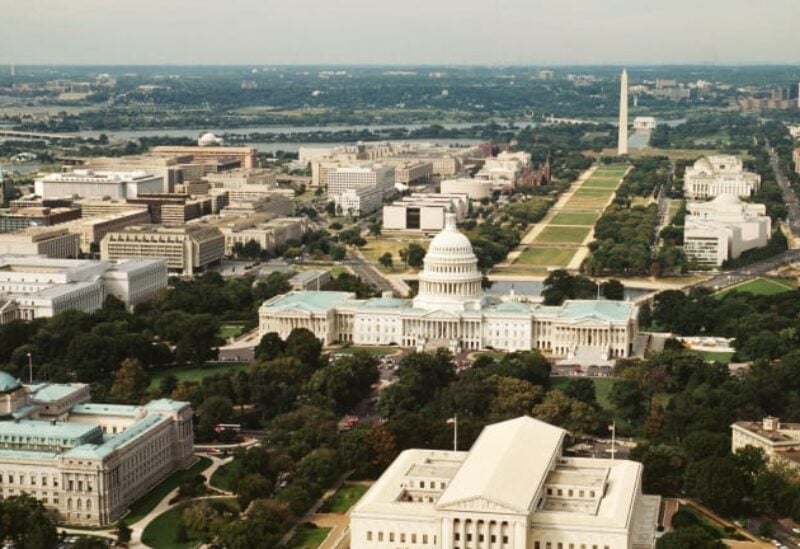 US Ambassador to Tripoli Richard Norland conveyed to the with Vice President of the Libyan Presidential Council Abdullah Al-Lafi, Washington’s strong support for free, fair and inclusive elections in Libya, as stipulated in the roadmap of the Libyan Political Dialogue Forum, according to a tweet posted by the Washington embassy.

In mid-November 2020, the first round of the Libyan Political Dialogue Forum concluded in Tunisia by agreeing on 24 December, 2021, as the date for holding presidential and parliamentary elections. The elections did not take place, however, due to political differences.

A new date for the elections has not yet been agreed. The commission has proposed to postpone them until 24 January, while the House of Representatives (Parliament) prefers to hold the elections in six months.

Libyans hope that holding parliamentary and presidential elections will help end the armed conflict that has plagued their oil-rich country for years.