We are witnessing ‘hell’ in Tigray, it’s an ‘insult to humanity’: WHO’s Tedros 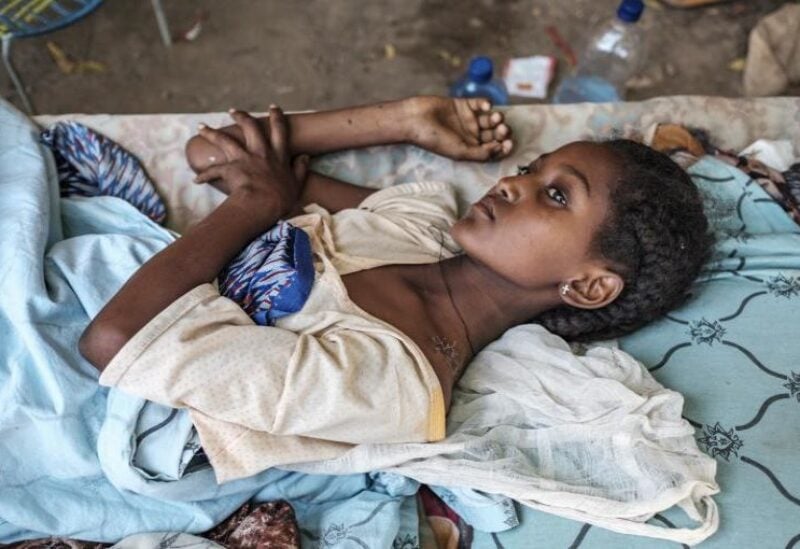 The World Health Organization’s president warned on Wednesday that the blockade of the Tigray area in war-torn Ethiopia, which prevents access to provide food and medication, has caused “hell” and is a “insult to humanity.”

Tedros Adhanom Ghebreyesus, himself from Tigray, stated that all attempts by WHO to secure access to the war-torn province to supply life-saving medications had been thwarted.

“We sought the prime minister’s office, the foreign ministry, and other necessary sectors, but there was no approval,” Tedros told reporters.

He even linked Ethiopia’s crisis to that in Syria and Yemen, saying, “Humanitarian access, even in conflict, is fundamental.” Even at the worst of Syria’s turmoil, we have access. We have access to the same in Yemen. We supply medication. Nothing here [in Tigray], it’s a full blockage.”

“I am from that area,” he added. I am from Tigray, Ethiopia’s northernmost region. But I say this without prejudice… Nowhere in the world will you find a catastrophe like the one in northern Ethiopia, particularly in Tigray.”

Last week, an attack on Tigray killed at least 56 civilians, including children, in a displaced people’s camp.

On Tuesday, at least 17 people were murdered in another airstrike, the same day US President Joe Biden contacted Ethiopian Prime Minister Abiy Ahmed to voice his worry about the assaults on civilians and to urge him to work toward a peaceful end to the crisis.