We were imprisoned for 31 years by mistake, Two American brothers receive $ 84 million in compensation 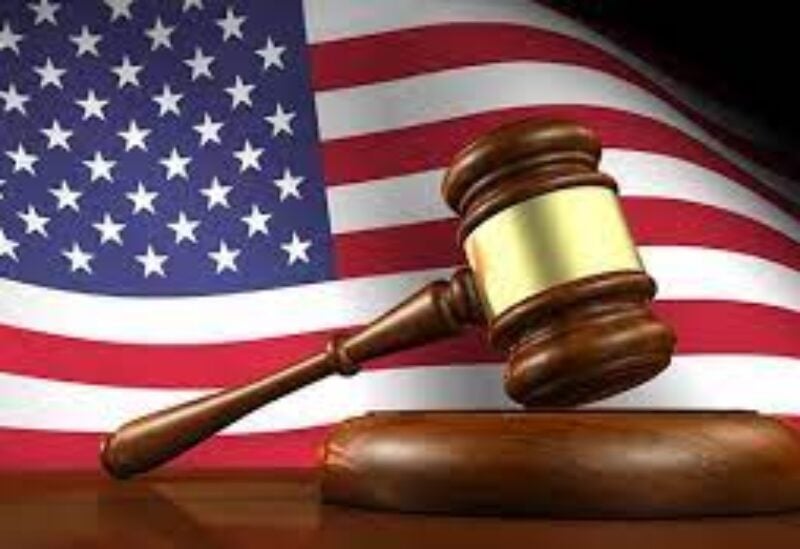 Two African-American half-brothers who spent 31 years in prison in North Carolina, in the southern United States, for a crime they did not commit, were awarded $ 84 million in compensation, their lawyer told AFP.

“This is the stiffest jury verdict ever in a wrongful conviction case in the history of the United States,” Des Hogan told AFP.

Henry Lee McCollum and his half-brother Leon Brown, both of whom had a mental disability, were convicted of raping a girl in 1983 who was 11 years old.

The brothers were 19 and 15 years old respectively at the time of their arrest, and they claim they were forced to sign confessions.

In 2014, their convictions were overturned after DNA evidence was discovered that another man was at the place where the girl’s body was found.

McCollum and Brown filed a federal lawsuit over their civil rights violations and a jury Friday awarded them a total of $ 84 million in damages.

“The jury has sent a message that the time for ignoring the rights of the poor, people of color and the marginalized in rural areas is over,” Hogan said.

“They are delighted with their victory and are happy that the jury said the police chief was wrong. They were acquitted,” he added.