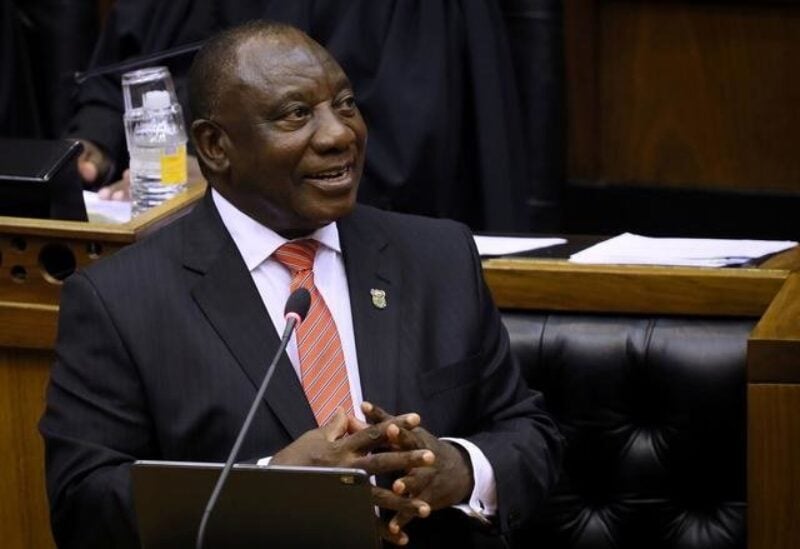 “We will not allow anyone to hijack our democracy, to destroy our democracy …This is a hard-fought democracy,” South African President Cyril Ramaphosa told volunteers cleaning the streets of Durban in televised remarks.

Ramaphosa is currently visiting parts of the eastern KwaZulu-Natal province, where protests begun last Thursday after the jailing of former President Jacob Zuma for contempt of court.

The protests escalated into incidents of sporadic looting and spread to Johannesburg, the country’s largest city.

Major shopping venues in KwaZulu-Natal and Johannesburg were ransacked and some set on fire.

Vehicles and trucks were also burned by groups of protesters calling for Zuma’s release.

Ramaphosa conceded that the government could have done better in dealing with the incidents but said they were overwhelmed by the situation and did not want to use force that could have resulted in more mayhem.

“We regret obviously, the situation that has resulted into this,” he said, flanked by several minister and provincial leaders.

“This is not what we want to see in our country and obviously we are going to have to re-examine everything that we do in defense of our people, the assets of our country.”

He said the government is now rolling out more 25,000 soldiers on the streets to bring order and help the police.

Ramaphosa also lauded his predecessor Zuma for having complied with a court ruling by turning himself in.

He said the government is considering and assessing a range of proposals on the former leader, but did not explain further. This could mean a presidential pardon, a reduction in Zuma’s 15-month sentence, or a home arrest.

Ramaphosa, accused by some commentators of being late to respond to the violence, praised the public for defending the assault on the country’s democracy.

He lauded those who stood up with the security forces to defend their areas and assets, saying these protected not only their belongings but also the country’s democracy.

The lootings and violence were instigated by people seeking to sow instability, he said.