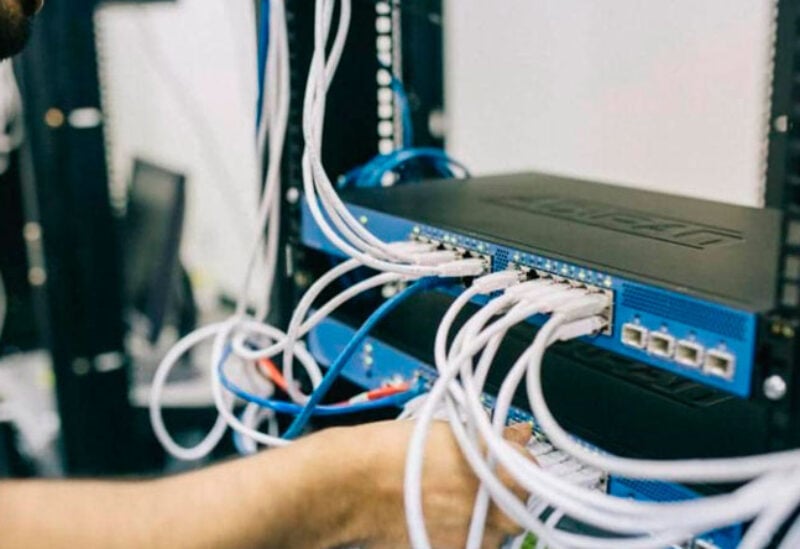 Many users have been unable to access the websites of airlines, banks, and IT companies.

The websites of many American companies reported major outages on Thursday, according to the Downdetector portal, which monitors the status of various online services in real time. The list of affected companies includes Microsoft, Google, Amazon, McDonald’s, FedEx, American Express, Delta Airlines, UPS, Steam, Airbnb, HBO Max, and many others.

Many users reported domain name system (DNS) errors, meaning their requests could not reach the said websites, but the source of the problem remains unclear.

Cloud service provider Akamai Technologies has issued an alert about an “Edge DNS” service incident, noting that it is investigating a “partial outage”.

“We have implemented a fix for this issue, and based on current observations, the service is resuming normal operations”, Akamai said later in a tweet.