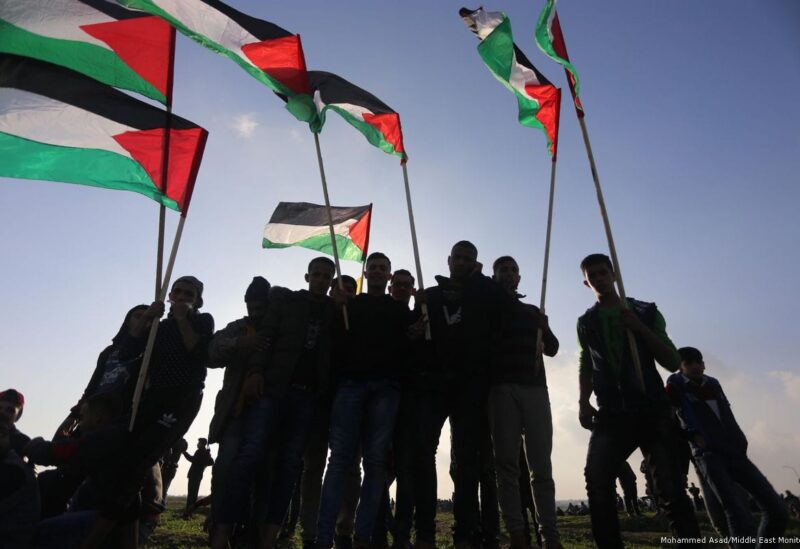 “A citizen who was shot in the head with live ammunition died,” the ministry said, adding the incident happened in the village of Beit Dajan, near Nablus. The Israeli army did not immediately comment on the report.

The man was shot in the head and taken to a hospital near the West Bank city of Nablus where he later died, the Palestinian health ministry said.

Asked for comment, the Israeli military said the incident was under examination.

The Palestinian killed was involved in a weekly protest against Israeli settlements in the village of Beit Dajan, near Nablus.

A group of Palestinians threw stones towards two Israeli soldiers posted there, and the soldiers then opened fire, said the Reuters witness, a photographer.

A group of Palestinians carried the man away.

Palestinians want to establish a state in the West Bank, East Jerusalem and the Gaza Strip, territories Israel captured in the 1967 Middle East war.

The Palestinians, who have limited self-rule in the West Bank, say Israel’s settlements there will deny them a viable state. Most countries view the settlements as illegal under international law.

Israel disputes this, citing security needs as well as biblical and historical ties to the land. Israeli-Palestinian peace talks collapsed in 2014.