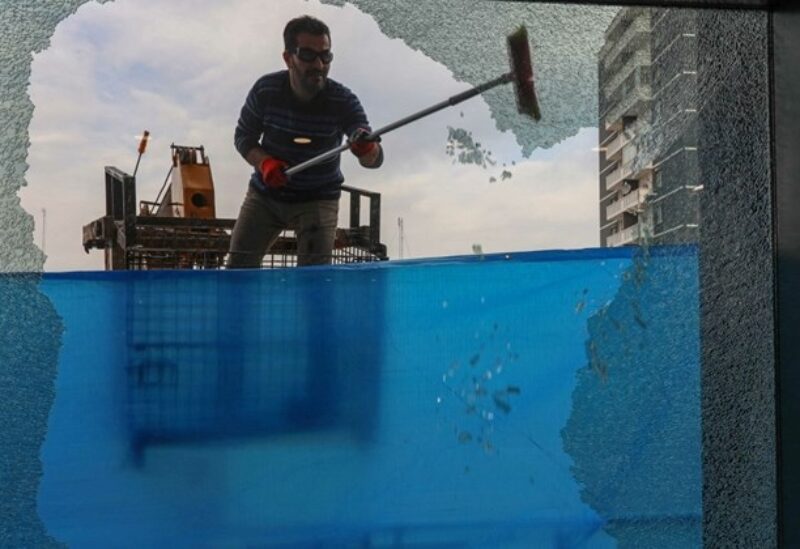 LONDON: France, Germany, Italy, Britain and the United States on Wednesday condemned “in the strongest terms” a rocket attack on an airbase in Iraq’s Kurdistan region that killed a foreign contractor.

The firing of more than a dozen rockets in the northwest of the Kurdish regional capital Arbil on Monday wounded at least 14 people, as well as fatally injuring a contractor working for the US military.

“We are united in our view that attacks on US and coalition personnel and facilities will not be tolerated,” the foreign ministers of the five Western allies said in a joint statement.

“Together, our governments will support the government of Iraq’s investigation into the attack with a view to holding accountable those responsible.”

The barrage of 107 mm rockets — the same caliber used in recent attacks in Baghdad — was fired late Monday from around eight kilometres (five miles) west of Arbil.

They appeared to be aimed at a military complex inside the Arbil airport that hosts foreign troops deployed as part of a US-led coalition that has helped Iraq fight jihadists since 2014.

But they struck all over the city’s northwest, including in residential districts where they wounded five civilians.

One US solider was among those injured at the airport, where at least three of the rockets landed.

The nationality of the foreign contractor killed has not been disclosed.

It was the first attack in nearly two months targeting Western military or diplomatic installations in Iraq after a series of similar incidents blamed on pro-Iranian Shiite factions.

US Secretary of State Antony Blinken said Tuesday he was “outraged” at the attack and pledged American support in holding those responsible to account, while the United Nations warned that tensions in Iraq could now escalate.