What’s behind the new American warning against traveling to Lebanon? 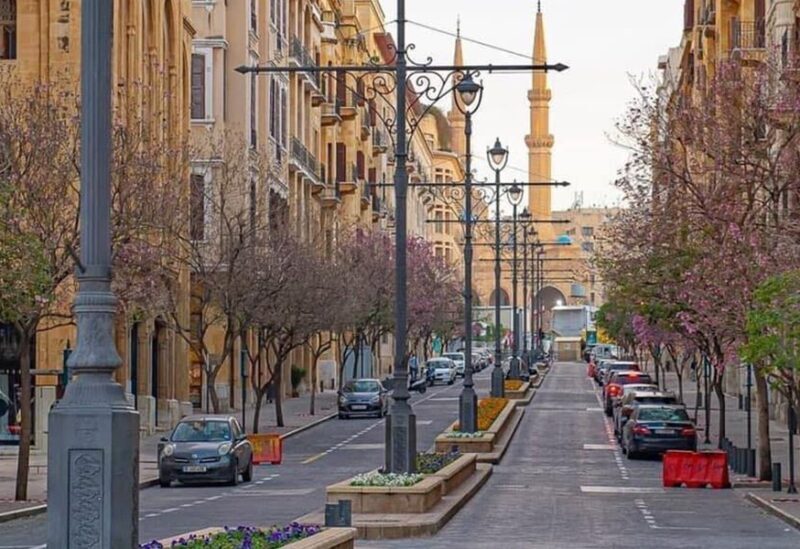 The US Centers for Disease Control and Prevention (CDC) on Monday advised Americans against travelling to eight destinations including Spain, Finland, Chad and Lebanon.
The CDC also added “Bonaire, Monaco, San Marino, and Gibraltar” to the “level 4” rating: very high.
It is noteworthy that the (CDC) had ranked 85 countries at the highest level, including almost all of Europe.
It is noteworthy that the Minister of Health, Firas Abyad, had stated earlier that “the vaccine rate to confront Corona is still less than 40%, and hospitals are full, and their ability to receive more patients is limited.”
He explained that “Omicron is a fast-spreading mutant, which is two and a half times faster than the Delta mutant, and whoever receives 3 doses of the vaccine has the greatest protection against this mutant.”