White House lambastes Iran for lying about drones in Ukraine 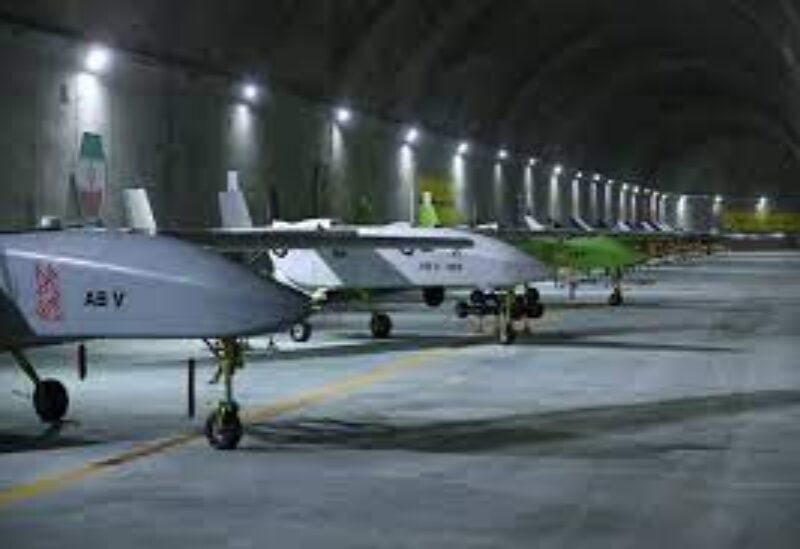 After Kyiv was targeted by Iranian “suicide drones” earlier in the day, the White House criticised Iran on Monday for lying about providing weapons to Russia for its invasion of Ukraine

“There is extensive proof of [Iranian-made UAV] use by Russia against both military and civilian targets [in Ukraine],” a National Security Council official told Al Arabiya English.

The NSC official pointed to reports of what appeared to be Iranian drones striking downtown Kyiv. “Yet Iran continues to lie about this, and deny providing weapons to Russia for use in Ukraine,” the NSC spokesperson said.

Washington has sounded the alarm and declassified bits of intelligence since the beginning of Russia’s war on Ukraine that Moscow was looking to Iran for drones and weapons.

According to the NSC official, Russian operators continue to receive training in Iran on the use of these systems.

In a further boost for US efforts to punish Iran for this support, European countries said Tehran was violating the 2015 nuclear deal, which they say prevents the Iranian regime from exporting and purchasing advanced military systems. This includes drones, Reuters reported.

And the US will continue to “vigorously” enforce all American sanctions on Russian and Iranian arms trade and make it harder for Iran to sell weapons to Russia, the White House said on Monday.

Last week, the US announced its twenty-third drawdown of arms and equipment for Ukraine since August 2021. The latest weapons package, estimated to be worth $725 million, brought the total US military assistance for Ukraine to more than $18.3 billion since January 2021.