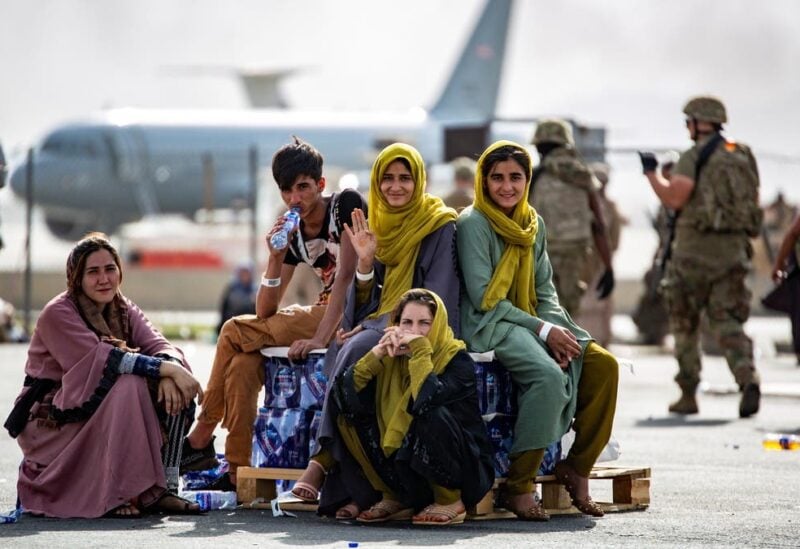 The World Health Organization (WHO) only has enough supplies in Afghanistan to last for a week after deliveries of medical equipment from abroad were blocked by restrictions at Kabul airport, a senior regional official said on Tuesday.

The U.N. agency was also concerned the current upheaval in Afghanistan could lead to a spike in COVID-19 infections, with testing for the virus dropping by 77% in the past week, officials from the WHO’s Eastern Mediterranean officesaid.

The WHO officials, who spoke during an online briefing, said 95% of health facilities in Afghanistan remained operational but that some female staff had not returned to their posts and some female patients had become afraid to leave their homes.

Deliveries of more than 500 tonnes of medical supplies including surgical equipment and severe malnutrition kits have been held up because of restrictions at Kabul airport, the WHO says.