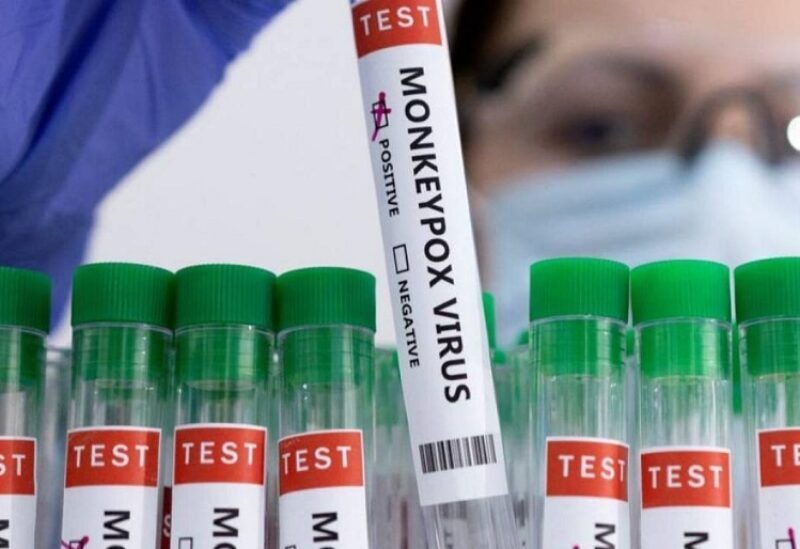 Although the monkeypox outbreak is a deeply concerning evolving threat but it does not currently constitute a global health emergency, said The World Health Organization’s chief on Saturday.
WHO director-general Tedros Adhanom Ghebreyesus convened a committee of experts on Thursday to advise him whether to sound the UN health agency’s strongest alarm over the outbreak.
A surge of monkeypox cases has been detected since early May outside of the West and Central African countries where the disease has long been endemic. Most of the new cases have been in Western Europe.
More than 3,200 confirmed cases and one death have now been reported to the WHO from more than 50 countries this year.
“The emergency committee shared serious concerns about the scale and speed of the current outbreak,” noting many unknowns about the spread and gaps in the data, Tedros said.
“They advised me that at this moment the event does not constitute a Public Health Emergency of International Concern (PHEIC), which is the highest level of alert WHO can issue, but recognized that the convening of the committee itself reflects the increasing concern about the international spread of monkeypox.”
Tedros said the outbreak was “clearly an evolving health threat” that needed immediate action to stop further spread, using surveillance, contact-tracing, isolation and care of patients, and ensuring vaccines and treatments are available to at-risk populations.

“The vast majority of cases is observed among men who have sex with men, of young age,” chiefly appearing in urban areas, in “clustered social and sexual networks,” according to the WHO report of the meeting.
While a few members expressed differing views, the committee resolved by consensus to advise Tedros that at this stage, the outbreak was not a PHEIC.
“However, the committee unanimously acknowledged the emergency nature of the event and that controlling the further spread of outbreak requires intense response efforts.”
They are on standby to reconvene in the coming days and weeks depending on how the outbreak evolves.
The committee recommended that countries improve diagnostics and risk communication.
It noted that many aspects of the outbreak were unusual, while some members suggested there was a risk of sustained transmission due to the low level of population immunity against pox virus infection.

The committee that considered the matter is made up of 16 scientists and public health experts and is chaired by Jean-Marie Okwo-Bele, a former director of the WHO’s Vaccines and Immunization Department.
Thursday’s five-hour private meeting was held in person at the WHO’s Geneva headquarters and via video conference.
The committee discussed current observations of plateauing or potential downward trends in case numbers in some countries; difficulties in contact tracing due to anonymous contacts, and “potential links to international gatherings and LGBTQI+ Pride events conducive for increased opportunities for exposure through intimate sexual encounters.”
They were also concerned that the potential stigmatization of affected groups could impede response efforts.
There are knowledge gaps on transmission modes, the infectious period, as well as over access to vaccines and antivirals and their efficacy, they said.

The normal initial symptoms of monkeypox include a high fever, swollen lymph nodes and a blistery chickenpox-like rash.
Initial outbreak cases had no epidemiological links to areas that have historically reported monkeypox, suggesting that undetected transmission might have been going on for some time.
Few people have been hospitalized to date, while 10 cases have have been reported among health care workers.
The WHO’s current plan to contain the spread focuses on raising awareness among affected population groups and encouraging safe behaviors and protective measures.
There have been six PHEIC declarations since 2009, the last being for Covid-19 in 2020 — though the sluggish global response to the alarm bell still rankles at the WHO HQ.
A PHEIC was declared after a third emergency committee meeting on January 30. But it was only after March 11, when Tedros described the rapidly worsening situation as a pandemic, that many countries seemed to wake up to the danger.