With an eye on White House again, Trump lashes out at fellow Republicans 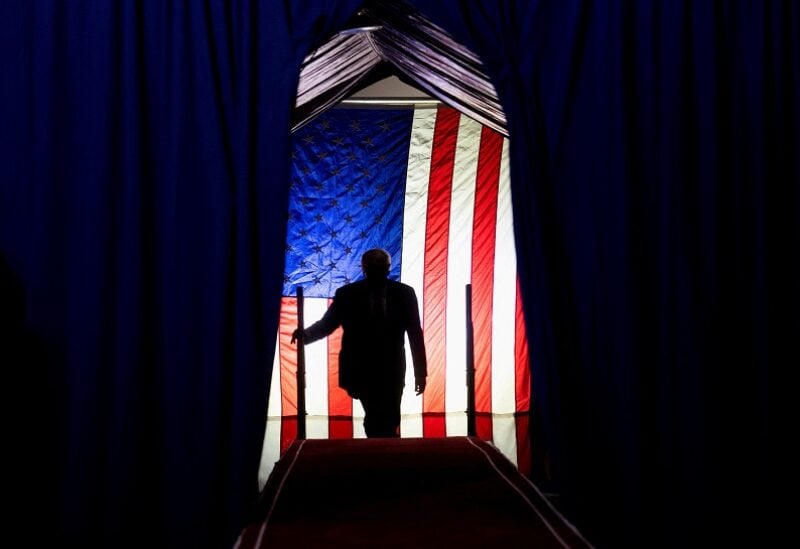 Donald Trump is once again at war with his own party, angrily denouncing potential rivals, airing old grudges, and acting more like the insurgent who stormed to victory six years ago than a former president. This is just days before he is expected to announce his intention to run for the White House again.

In an effort to fend off potential rivals for his party’s candidacy in 2024, the former one-term president has dubbed Virginia Governor Glenn Youngkin “DeSanctimonious” and Florida Governor Ron DeSantis with a moniker with a racist undertone.

For Trump, who has long viewed himself as a wrecking ball within the party, it’s much same playbook he ran in his successful 2016 campaign and in his failed 2020 re-election bid.

But it comes as a growing chorus of Republicans are blaming him for their weaker-than-expected performance in Tuesday’s congressional elections and when Trump may need to build support across the party rather than drive it away.

Erstwhile Republican luminaries such as former New Jersey Governor Chris Christie and former congressman Paul Ryan and conservative outlets such as Fox News Channel and the Wall Street Journal have criticized Trump for injecting himself into the midterms, arguing that his involvement spurred Democratic turnout and alienated independent voters.

Trump in turn has blasted back, accusing the media without evidence of favoring DeSantis in a conspiracy to deny him the nomination.

Trump has a history of marginalizing his opponents with derisive nicknames and rallying his supporters against them as he did in 2016 with rivals such as Jeb Bush and Marco Rubio.

“He frames people up and allows his supporters to knock them down,” said a Florida Republican strategist, who asked not to be identified to protect his relationship with Trump.