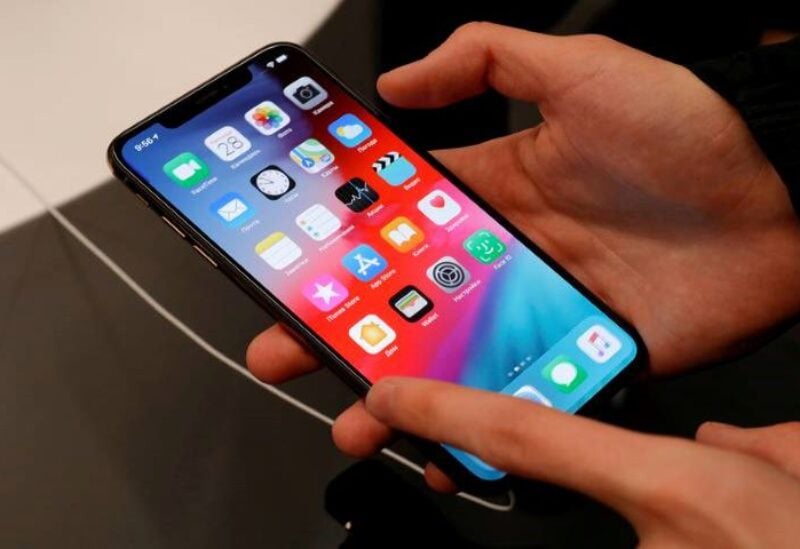 A woman has been charged with killing her boyfriend after she threw her mobile phone at him during a fight, Argentinian daily La Nación reported.

Roxana Adelina López, 22, from the town of Cafayate in northwestern Argentina, denied the charge.

She is accused of having thrown her phone at boyfriend Luis Dario Guantay after he allegedly showed up at their shared apartment on April 10 and began beating her.

Guantay complained of headaches and went to the local hospital to receive treatment before being transferred to a bigger hospital in the city of Salta, 189 kilometers away.

His condition worsened and he underwent surgery for severe head trauma before eventually dying on April 18.

A coroner’s report concluded that Guantay died as a result of head trauma on his right temple.

Lopez has been charged with manslaughter.