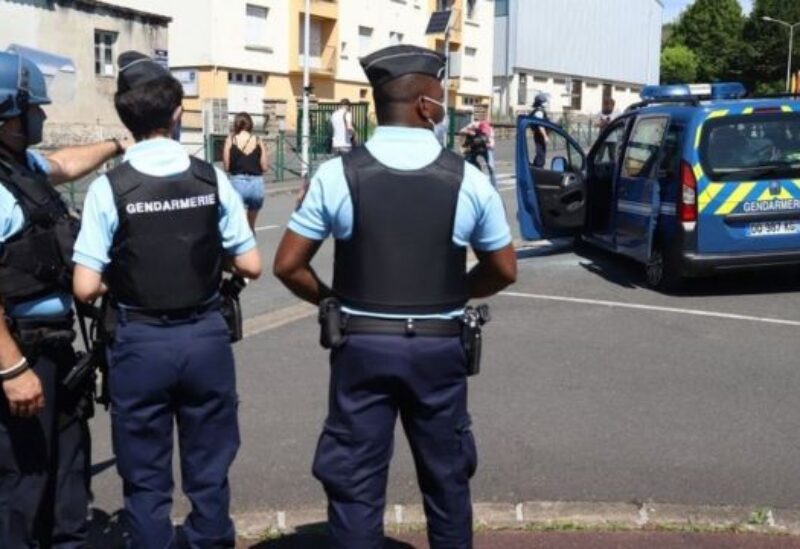 As people protesting Covid rules began to drive towards the French capital, French police on Thursday issued a warning saying that they would prevent ‘Freedom convoys’ from blockading Paris.

The protest in France has been inspired by those that have come to paralyze Canadian capital Ottawa. For protests in France, cars and heavy vehicles from across France have been called to Paris on Friday.
The movement has raised fears of a repeat of the 2018 “yellow vest” anti-government protests that rocked France, only two months before President Emmanuel Macron is expected to seek re-election.

“There will be a special deployment… to prevent blockages of major roads, issue tickets and arrest those who infringe on this protest ban,” the Paris police force said in a statement.
Police chief Didier Lallement had ordered officers to be “firm” with infringers, it added.

The city’s ban order will remain in force until Monday.

Police said that anybody blocking roads faced up to two years in prison, a fine of 4,500 euros ($5,140) and a three-year driving ban.

The authorities in neighbouring Belgium also issued warnings as participants appeared to want to continue on to Brussels, the Belgian and European Union capital, on Monday for what they called “a European convergence”.

Brussels mayor Philippe Close said the city would ban the demonstrations on the simple grounds that no-one had applied for a permit for the convoys to enter.

“Measures have been taken to prevent the blockade of the Brussels region,” Close wrote on Twitter. wions