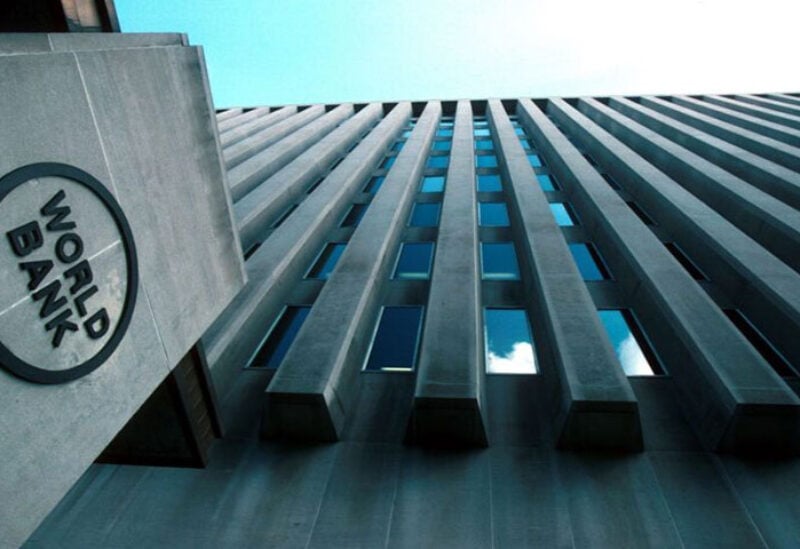 The World Bank has halted payments to projects in Myanmar on withdrawal requests that were made after a February 1 coup by the country’s military, the bank said in a letter to Myanmar’s finance ministry seen by Reuters on Thursday.

A World Bank spokesman verified the letter, from World Bank Myanmar country director Mariam Sherman to the Myanmar Ministry of Planning, Finance and Industry. It said the bank would make payments to Myanmar project suppliers, contractors and consultants for withdrawal applications made prior to that date.

The World Bank also updated its general statement about the military seizure of power to reflect the payment halt.

“Effective February 1, we have temporarily put a hold on disbursements on our operations in Myanmar, as we closely monitor and assess the situation,” the bank said on its website.

The army seized power and detained civilian leader Aung San Suu Kyi and much of her party leadership after the military complained of fraud in a November election. The coup has triggered weeks of protests and strikes. The United States, Britain and others, calling for the restoration of democracy, have imposed limited sanctions aimed at members of the junta and its business links.

The World Bank said it was putting in place enhanced monitoring of projects that are already underway, to ensure compliance with its policies.

World Bank President David Malpass said last week that the bank was taking an “extra cautious” approach to Myanmar but was continuing to execute past projects, including emergency coronavirus relief.

The letter to Myanmar’s finance ministry, dated February 22, said funds previously disbursed to a local project’s designated accounts may be used “only for eligible expenditures agreed with the Bank.”

“The Bank may also seek a refund of funds that it deems are not required at this time for the carrying out of project activities,” it said.

The World Bank last year approved over $350 million in new loans and grants to Myanmar to aid the country’s pandemic efforts, including loans to aid healthcare services, and to support farmers and help boost rural employment.