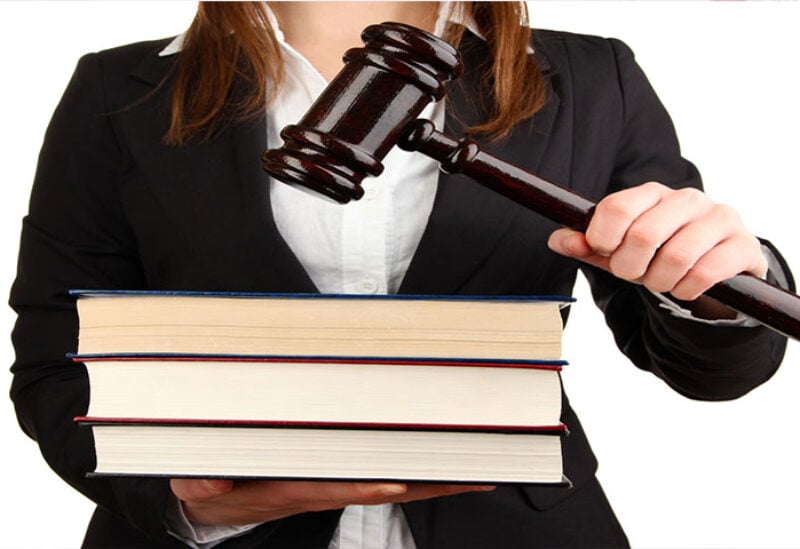 Women around the world continue to face laws that restrict their economic opportunity, according to a new World Bank report titled “Women Business and the Law 2021″.

On average, women have just three-quarters of the legal rights afforded to men, according to the report, which surveyed more than 2,300 lawyers, judges, academics, civil society representatives and public officials from 190 countries.

Reforms to remove obstacles to women’s economic inclusion have been slow and uneven in many regions, the report said. The group was already at a disadvantage before the pandemic and government initiatives to buffer some of its effects have been limited in many countries.

“Women need to be fully included in economies in order to achieve better development outcomes,” David Malpass, president of the World Bank, said. “Despite progress in many countries, there have been troubling reversals in a few.”

Women should have the same access to finance and the same rights to inheritance as men and must be at the center of policymakers’ efforts for an inclusive recovery from the pandemic, Malpass added.

In its report, the World Bank measured laws and regulations across eight areas that continue to affect women’s economic opportunities in 190 countries from September 2019 to October 2020. These include mobility, workplace, pay, marriage, parenthood, entrepreneurship, assets and pension.

The report found that many governments have put in place some measures to address the impact of the pandemic on working women.

Despite the pandemic, 27 economies in all regions and income groups enacted reforms across all areas, the report found. The majority introduced reforms or amended laws affecting pay and parenthood.

Covid-19 has also widened existing gender pay gaps. Women are more likely than men to take leave from work or resign their positions to care for children in the event of illness or the closure of schools or daycare centers.

Even if they manage to hold on to their positions, women are still at higher risk of having to submit to greater earnings penalties as a result of the pandemic, the report said.

“Achieving legal gender equality requires a concerted effort by governments, civil society and international organizations, among others,” the report said.

“But legal and regulatory reforms can serve as an important catalyst to improve the lives of women as well as their families and communities.”