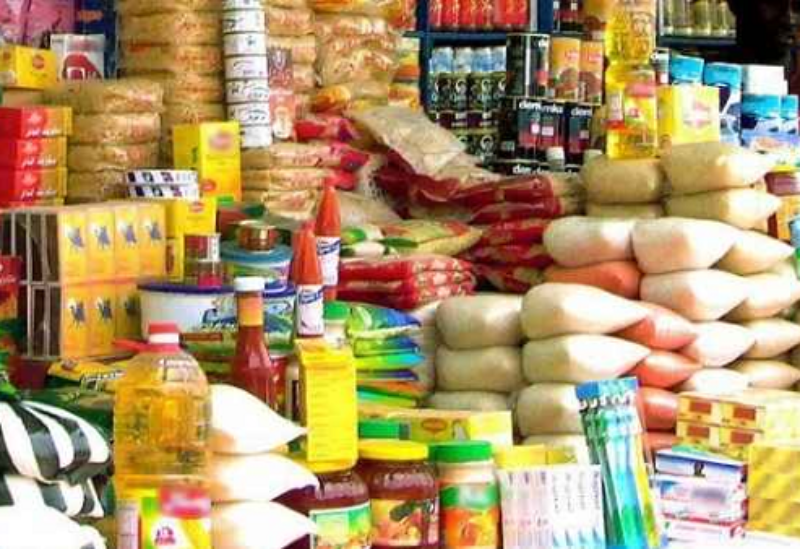 The Food and Agriculture Organization’s (FAO) price index, which tracks the most globally traded food commodities, averaged 135.7 points last month, down from 135.9 for October, the agency said on Friday.

The October figure was unchanged from the FAO’s previous estimate.

Last month’s agreement to prolong a U.N.-backed grain export channel from Ukraine for another 120 days has tempered worries about war disruption to massive Black Sea trade.

The slight decrease in November meant that the FAO food index is now only 0.3% above its level a year earlier, the agency said.

The indicator, however, remains at historically high levels after reaching a 10-year peak in 2021 owing to harvest setbacks and brisk demand led by China.

The FAO warned last month that expected record food import costs in 2022 would lead the poorest countries to cut back on shipped volumes.

In separate cereal supply and demand estimates, the FAO lowered its forecast for global cereal production in 2022 to 2.756 billion tonnes from 2.764 billion estimated last month.

The forecast was 2% below the estimated output for 2021 and would mark a three-year low, the FAO said.

Projected world cereal stocks by the end of the 2022/23 season were revised down by 1.1 million tonnes to 839 million tonnes, 2.2% below the previous season and the lowest level for three years.

The 2022/23 global cereal stock-to-use ratio, often used as a supply indicator, would drop to its lowest since 2013/14, but at a forecast 29.3% it would still represent a relatively comfortable level, the FAO added.